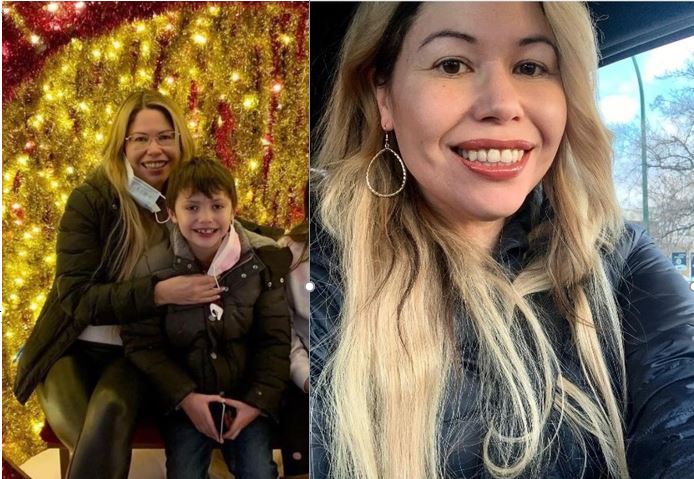 “Investigators were recently successful in establishing that the two had illegally entered the United States.  The investigation was then able to track them to the Oregon City location,” a press release said.

The two were reported missing, after having been last seen in Saskatoon on July 22. Walker’s vehicle was located a few days later in Chief Whitecap Park with a few of her belongings. The RCMP would conduct an underway search of the South Saskatchewan River for clues.

Walker of the Okanese First Nation is the Chief of Staff for the Federation of Sovereign Indigenous Nations. Chief Bobby Cameron was set today to announce a financial reward for information on the whereabouts of Walker and Vincent.

“At this time, U.S. authorities are considering the implications and any potential action as a result of an illegal entry into the US. pending any action by U.S. authorities,” said the Saskatoon Police. “Dawn Walker will be returned to Saskatoon to meet with investigators.  U.S. agency representatives in consultation with the SPS are currently working out the details of returning Vincent Jansen to a legal guardian.”

Saskatoon Police are to speak to the issue Monday morning.