Anthrax not impacting bison at P.A. National Park, but other challenges remain 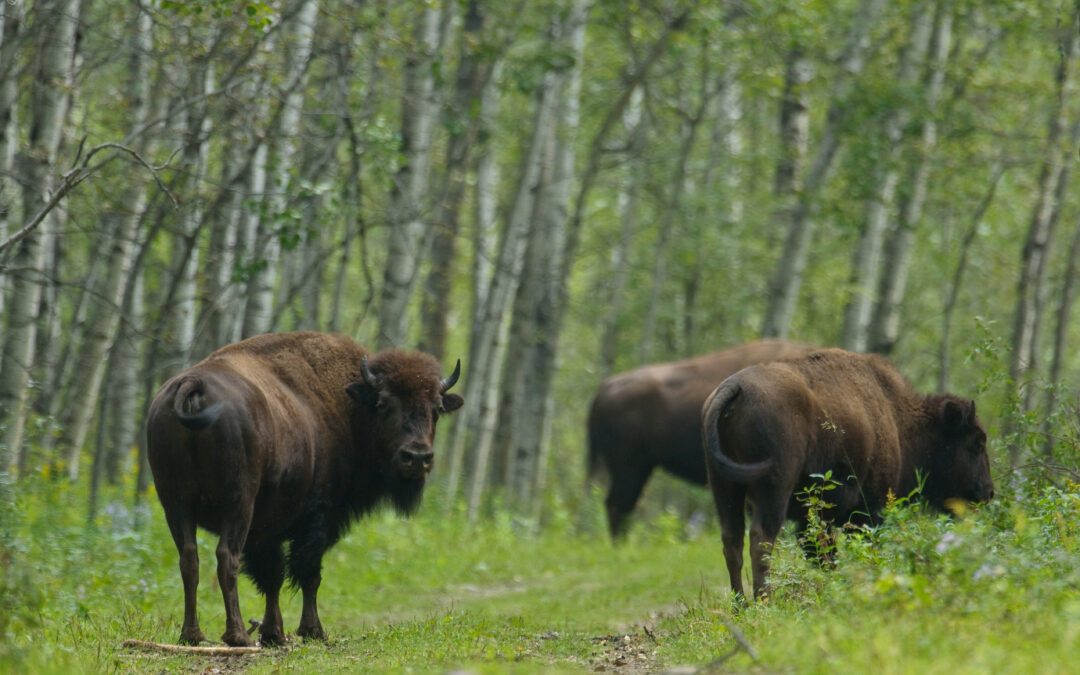 The Sturgeon River Plains Bison Herd at Prince Albert National Park is not having the same issues as similar herds on Parks Canada lands.

“Anthrax occurs after periods of flooding, followed by periods of drought and heat, so its really dependent on the conditions where you’re going to have an anthrax outbreak,” she said.

The buffalo herd in Prince Albert National Park has been impacted in the past by anthrax outbreaks, the most recent being in 2008 where an outbreak killed an estimated 60 animals. 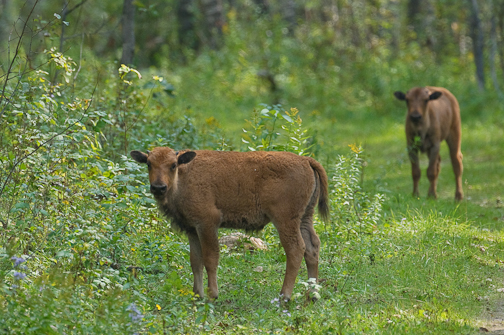 While anthrax is not currently having a negative impact on the bison in the park Guedo said it does face some challenges. She explained these challenges tend to relate to the herd being a free ranging wild herd which is not confined to the park.

“The things that make it healthy and refine that population through natural selection, such as disease predation, climate factors and hunting are also the things that cause a risk to it,” she said.

One of the main causes of decline for the herd in the past was the large number of animals being taken by hunters outside the park boundaries. Guedo said to help deal with this Parks Canada has built diversionary fences around the Sturgeon River to discourage the animals from leaving the park. The park has also engaged in controlled burns to help create more favorable habitat.

Looking forward Guedo said overall the Sturgeon River Plains Bison Herd is in a good position and has a lot of positive things going in its favour.