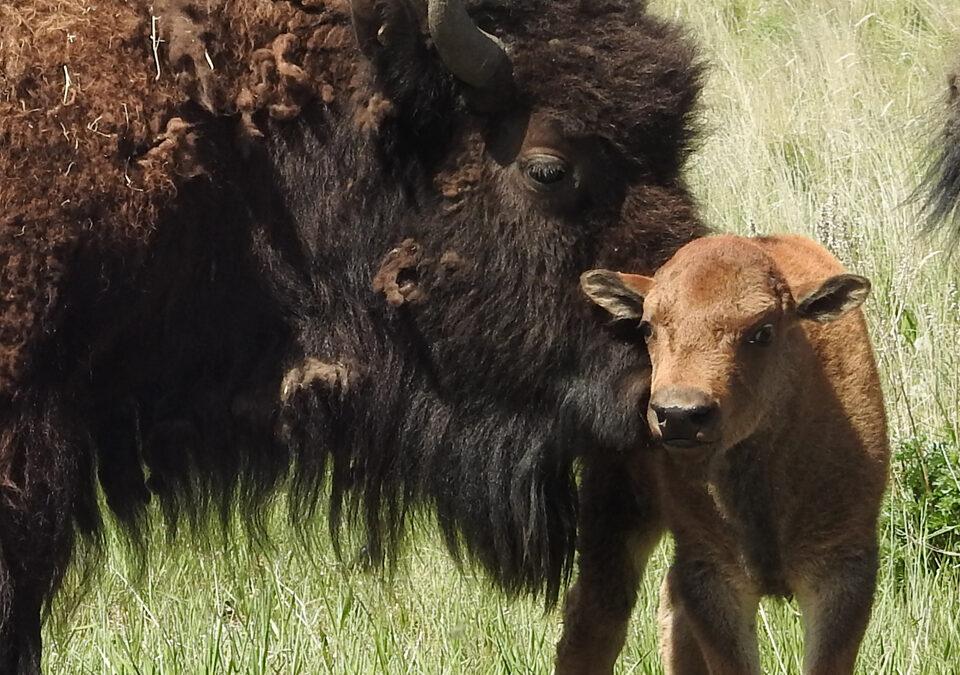 The bison herd at Wanuskewin Heritage Park is growing.

Park officials, announced on Thursday that six calves were born to the herd earlier this month, three boys and three girls.

These new calves now bring the total number of bison at Wanuskewin to 24.

Bison were re-introduced to the park in 2019.

“The bison have always been central to the Plains Indigenous Cultures,” said Darlene Brander, CEO of Wanuskewin Heritage Park, in a media release on the occasion. “The sacred connection between humans and bison was nearly lost. For us today, to be able to welcome back bison, and then conserve and to grow our herd, it feels as though we are regaining our culture back and forging that special bond. We really are witnessing history being made.” 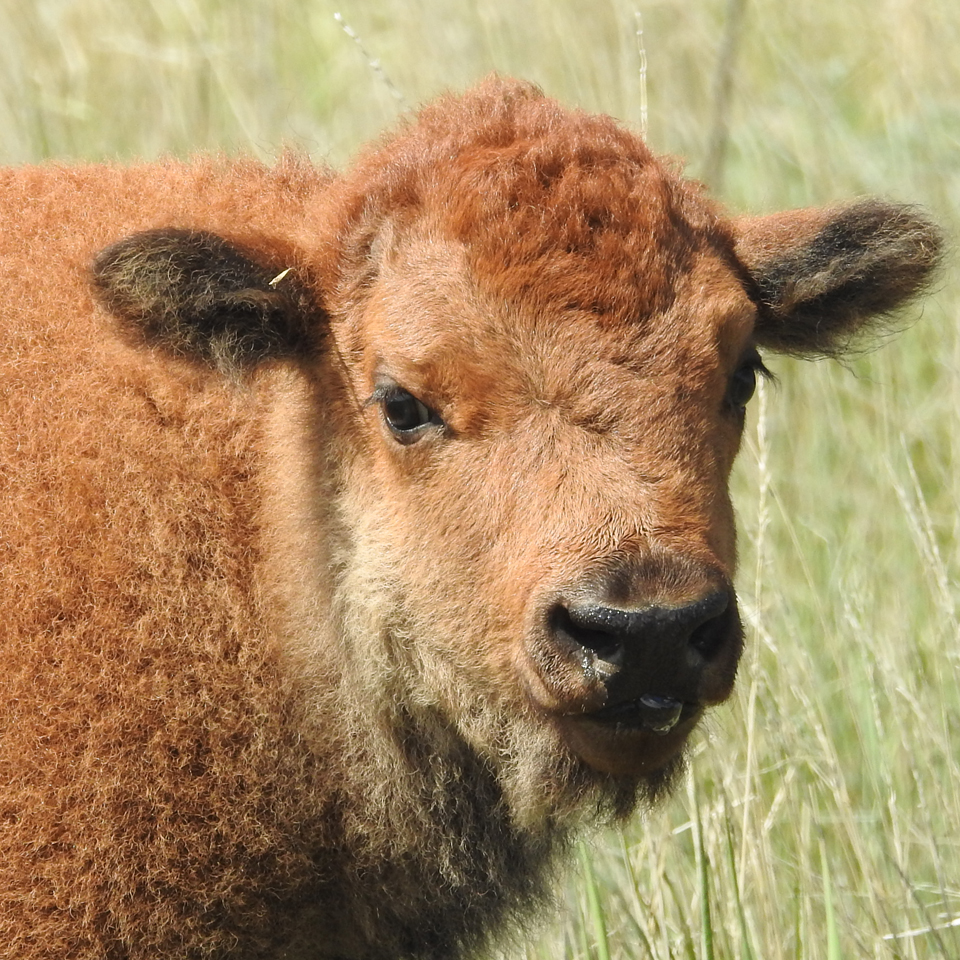 Park officials say they hope to grow the herd to over 50 in the next few years.