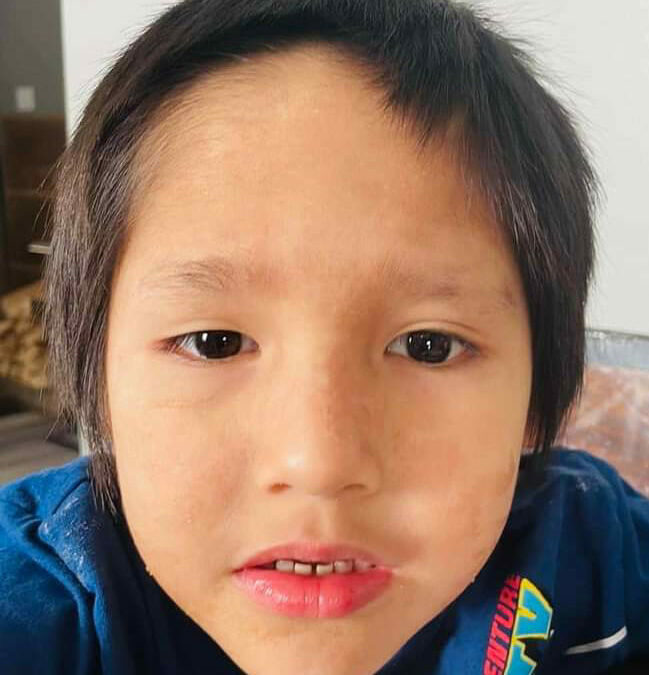 Family, friends and the Red Earth Cree Nation are not giving up hope in their efforts to find missing Frank Young. The 5-year-old boy was last seen playing in his front yard on the First Nation April 19. Since then, an exhaustive search effort has taken place, including ground, aerial and water crews.

“In the last two weeks, our focus has been primarily around an upstream locally known as the ‘Why.’ This focus is a result of spiritual knowledge keepers for the area to be searched again. The ‘Why’ is approximately five to eight kilometers downstream from the community,” said Red Earth Cree Nation Chief Fabian Head.

The search has not yielded any trace of Frank. On the day he went missing, there was speculation that Frank was spotted at a local playground, yet this was proven to be unfounded.

RCMP have scaled back resources for air and water searches, ceasing within the past two-weeks.

“The RCMP does not have further aerial and boat searches scheduled to take place at this time. The air and boat searches will now be conducted as new information comes in and must be investigated,” explained Carrot River RCMP detachment commander SGT Richard Tonge. “Because the [Carrot] River has started to recede, Saskatchewan RCMP tactical support group plan on traveling to the community this weekend to conduct a thorough targeted foot search of the banks of the River. One of their goals will be to try and locate any items that may be associated with Frank. Frank is a missing person and we remain committed to locating him and bringing him home.”

The community held an awareness walk this morning for Frank, which began at his house. Anyone with information which could aid in the search for missing Frank Young is asked to contact the RCMP.