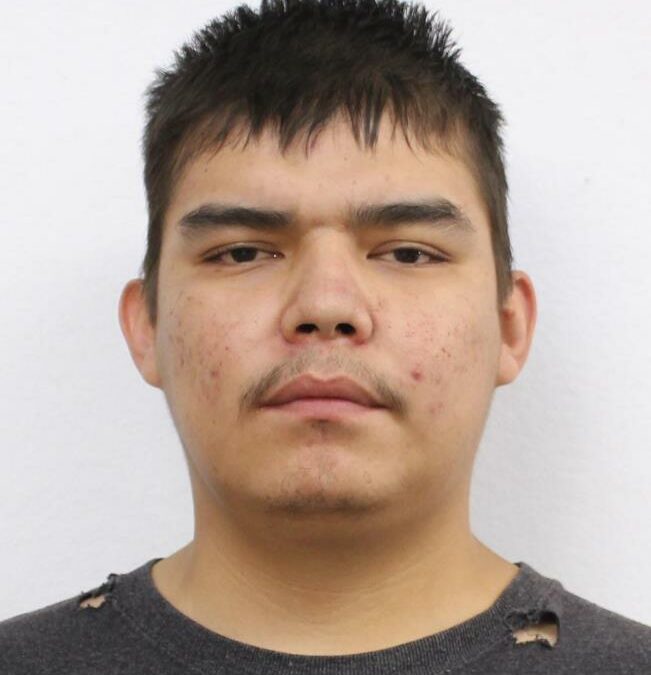 A man wanted for a shooting in La Loche early Tuesday morning is considered armed and dangerous. RCMP said three people on a quad approached another man shooting an air gun.

The victim was treated at hospital for non-life-threatening injuries.

Keenan Sylvestre, who also goes by “Smoosh” is charged with aggravated assault.

He is described as 5’11”, 185 lbs, with a medium build, brown eyes and black hair. Sylvestre is known to frequent La Loche and the Clearwater River Dene Nation.

Authorities caution the public not to approach him, but rather call police.