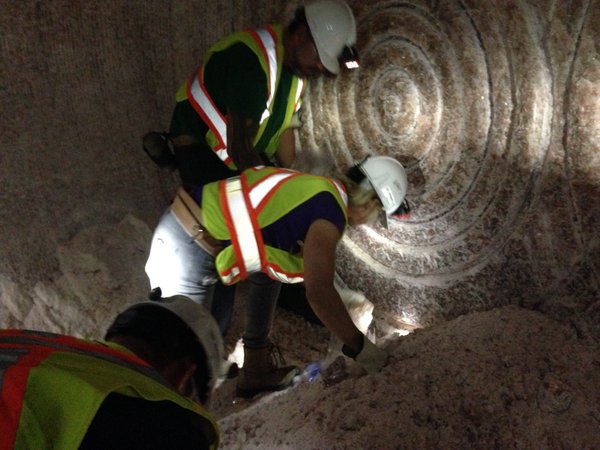 For the first time in 90 years Flin Flon will have no active mining operation.

On Wednesday, Hudbay announced they have officially concluded production at the 777 mine and will transition to closing operations down.

The company says the mine and the local zinc plant and powerhouse facilities will close by this fall.

“777 was a state-of-the-art mine that represented the pinnacle of a century of shared success for Hudbay and Flin Flon,” said Peter Kukielski, Hudbay’s President and Chief Executive Officer in a statement. “Though the closure of 777 marks the end of a mining era in Flin Flon, we will continue with exploration activities in the region. We care deeply about the community and creating a bright future for mining in northern Manitoba.”

Hudbay says personnel and equipment from 777 will be deployed to the company’s Lalor Mine operation near Snow Lake.