PAGC calls for search and rescue base for northern Saskatchewan 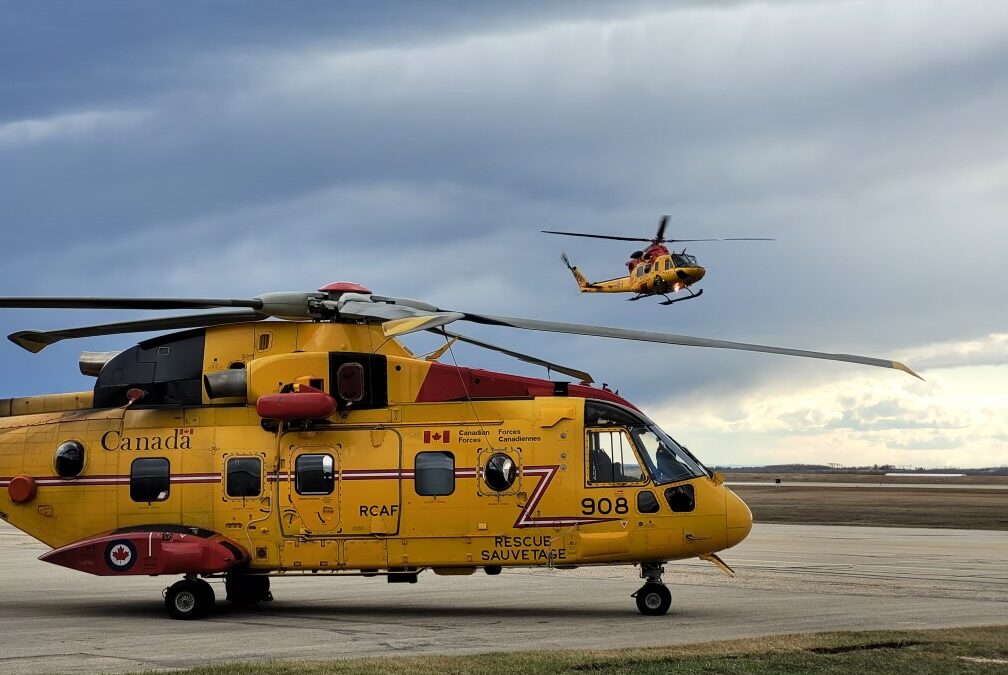 The Prince Albert Grand Council (PAGC) is looking to get improved search and rescue services for northern Saskatchewan.

To do this the tribal council is lobbying the federal government along with the military to look at the establishment of a search and rescue base in the north. PAGC Vice Chief Joesph Tsannie said they have been in contact with a range of people about the possibility of establishing a base.

Establishing a search and rescue base in the north has been an issue of focus for the PAGC since the Fond-du-Lac plane crash in 2017. Tsannie explained the tribal council has fielded inquires from people in their communities inquiring about what more can be done to protect northern communities along with those who are living off the land.

“There’s been calls to our office to see if there’s anything we can do of supporting some of the emergency situations that we encounter in the far northern parts of our province,” he said.

“Give them the opportunities to serve their country to work in their home, just in their backyard,” he said.

Northern Saskatchewan MP in support of base

Recently the Vice Chief spoke via Zoom to the Standing Committee on Indigenous and Northern Affairs (INAN) about the need for such services in northern Saskatchewan. The committee, which is currently studying arctic sovereignty and emergency preparedness, heard from other speakers on the topic, including University of Saskatchewan professor Ken Coates. In his remarks to the committee, Coates agreed with the PAGC Vice Chief about the possible benefits of a base and said such a presence would also be beneficial to national defense in the north and arctic as well as public safety.

“He (Tsannie) has spoken about the rangers and the role they could play in the defense of the north and the first alerts, but he’s also talked about search and rescue capabilities based in northern Saskatchewan, with the ability to reach way up into the Arctic. I concur with both of those things.” he said.

Coates added there are other potential positives as well, especially when it comes to what establishing a base could mean for younger people in northern communities.

“Taking on something like that could be enriching for the communities and bring spirit, pride and enthusiasm to the young people. I’ve been with the folks in La Ronge and have watched what the young people do there. They are so excited about the activities.,” he said.

Desnethé-Missinippi-Churchill River Member of Parliament Gary Vidal, who is a member of the INAN Committee, and invited Tsannie to speak to the committee, said the PAGC Vice Chief did a good job presenting his case to the committee. Vidal explained putting some sort of search and rescue base in northern Saskatchewan wouldn’t only help the province but would also help in regards to arctic security, which has long been a national priority.

“It’s actually a very geographical sensible location for something like this to be considered,” he said.

“We’re in the very kind of beginning stages of the discussion on something like this and I can’t imagine it would be something that would happen really quickly,” he said.