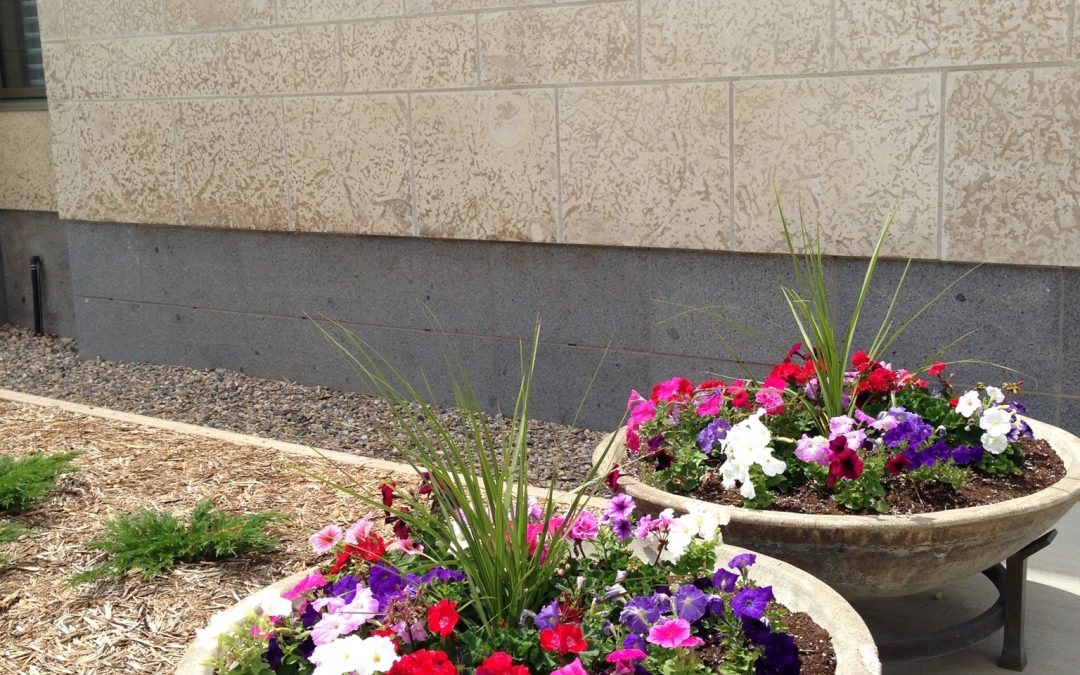 Lawyers for Indigenous children removed from their homes in off-reserve and placed with non-Indigenous families as part of the child-protection system blasted the government’s decision to fight a class-action lawsuit on behalf of those children earlier this week.

The Federal Court of Canada certified a class-action lawsuit against the federal government on behalf of off-reserve Indigenous children who were taken from their families and placed in non-Indigenous care.

In a decision released online Monday, Federal Court Judge Michael Phelan ruled the class period will cover January 1, 1992 to December 31, 2019, a time frame referred to in court arguments as the ‘Millennium Scoop.’

The decision says those affected include status and non-status Indians, Inuit and Métis youngsters and their families who were not living in First Nations communities. The class seeks various damages, restitution and recovery of specific costs on behalf of the affected children and families.

“The Federal Court’s decision is historic and signals an important shift in the law,” said Angela Bespflug, one of the lawyers representing the class. “Despite Canada’s constitutional responsibility for all Indigenous people, Canada has repeatedly failed to take steps to protect the Indigenous identity of off-reserve children who were put into care. The Court’s decision signals that Canada may finally be held to account for that. But we still have a long way to go.”

The vast majority of Indigenous children apprehended and placed into government care are children not living in Indigenous communities.

The lead plaintiff in the class-action suit said she can’t figure out why Canada would try to leave off-reserve children out of the suit.

When she was eight, Stonechild was removed from the care of her mother, who herself had been adopted into a non-Indigenous household as part of the infamous “Sixties Scoop” and whose own mother was a survivor of the Residential School system in Saskatchewan.

Stonechild spent her childhood moving through at least 15 different foster homes and group homes. She was completely isolated from her community and identity as a Cree woman, and it was solely through her own initiative that she began reconnecting with her family and community, Muscowpetung First Nation.

The director of Canada’s First Nations Child and Family Caring Society said it is absolutely unacceptable that so many Indigenous children are still in non-Indigenous foster care.

“There are three times as many children in state care today as there were at the height of Residential Schools,” noted FNCFCS executive director Dr. Cindy Blackstock. “Canada has apologized for Residential Schools, but it has continued the same policies under a different name. The best apology is changed behaviour and it is time for all levels of government to end their discriminatory conduct. We call on Canada to stop fighting off-reserve Indigenous children in court, and to step up to the plate and lead, and to finally bring about the changes that are needed to fix this deeply broken system.”