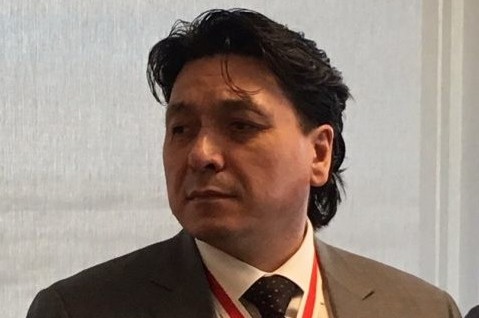 UPDATE: New court documents say the charges against Chief Darcy Bear have been stayed meaning he can be found neither guilty nor innocent of the charges.

A statement from Bear’s lawyer says the Whitecap Dakota Chief has always maintained his innocense and he is grateful for the stay of proceedings.

According to court documents, the charges against Bear stem from an incident on September 25, 2021 where he is accused of assaulting a woman.

The Whitecap Dakota First Nation chief is also facing a charge of mischief for alleged damage to patio furniture at the Dakota Dunes Resort on the same day.

His matter was before the courts this past Tuesday and will be back in court on May 17.