“This terrifying experience left a void inside of me,” said Sask. Indigenous woman over accusation of forced or coerced sterilization 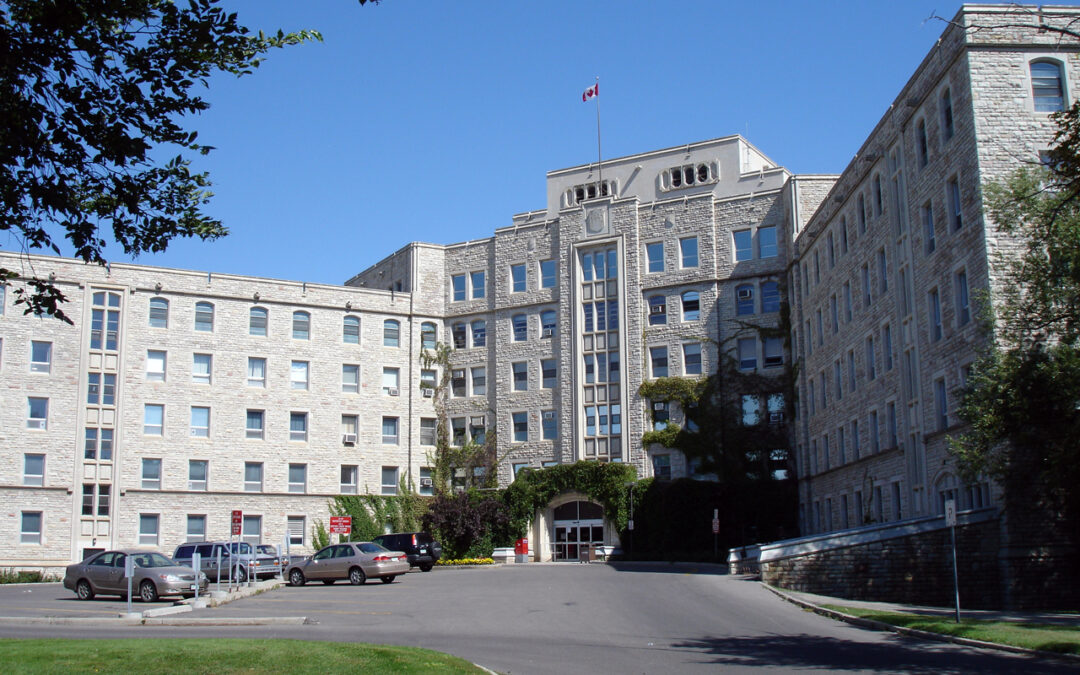 Saskatchewan Indigenous women, alleging forced or coerced sterilization are demanding accountability in the health sector, but also legislative changes to prevent what they went through from happening to other women.

“During this I kept saying no, I don’t want to do this and crying uncontrollably. But nobody listened to me. I was completely ignored by everyone in that room,” said Sylvia Tuckanow to a Senate Committee.

Tuckanow had just given birth to a healthy baby boy in July 2001 at Royal University Hospital in Saskatoon.

Shortly after active labour, Tuckanow accused hospital staff of wheeling her into an operating room.

“I didn’t know exactly what I was objecting to at the time. But I had a terrible feeling because no one had talked to me about what was going on. I felt terror and fear as I was taken into that room,” she recalls.

Tuckanow remembers asking several times if the doctor was finished, but did not receive a reply until the procedure was complete. “When he was finished, he said there, tied, cut and burnt. Nothing will get through that. I felt relief that I was getting out of that room,” Tuckanow testified. “This terrifying experience left a void inside of me. I felt no longer a woman and I am terrified of hospitals and doctors. I didn’t say anything to anybody because I thought no one would believe me.”

A proposed class-action lawsuit has been proposed over forced sterilization or tubal ligations. Melika Popp is the lead plaintiff. She alleges she too was sterilized against her will at Royal University Hospital in 2008.

“I was interrogated, shamed, subjected to systemic racial profiling, harassment, and was further marginalized and violated when I was forcibly sterilized. I was told that the procedure was reversible, and that I didn’t want to be in this kind of situation again,” she told Senators. “There are no words to describe the violation and powerlessness of having your cultural identity as a woman essentially sterilized. Such an inhumane brutal act can only be compared to being gutted wholly alive.”

Popp is hoping for legislative changes that will respect women’s rights to prior and informed consent to health care procedures and to end the coerced sterilization of Indigenous women.

In a 2017 external report prepared for the then Saskatoon Health Region there was concern that some women were coerced into sterilization. The report made ten recommendations including a revised policy over tubal ligation or sterilization procedures.

Despite the heightened awareness in Saskatchewan to this controversy, an allegation surfaced in 2019 of an alleged coerced sterilization in December 2018 of a n Indigenous woman at the Moose Jaw hospital.

Attorney Alisa Lombard, who is litigating the class-action suit, described what happened to a woman referred to as D.D.S.

“D.D.S. noticed that a tubal ligation was also listed on the consent form at that time, which the doctor had not mentioned. He remained in her private space the entire time waiting for her to sign,” said Lombard. “She believed she had no choice but to sign. She knew nothing of the risks, nothing of the consequences and nothing of the other birth control options available to her, because the doctor never disclosed them.”

Both the Saskatchewan Health Authority and the Minister of Health promised to investigate the Moose Jaw allegation, but did not release further details of the conclusion of the investigation or possible outcomes. A Senate Committee recommended that further study on forced sterilizations with the goal of ending the practice and finding solutions.

The Senate has been examining this issue since 2009.