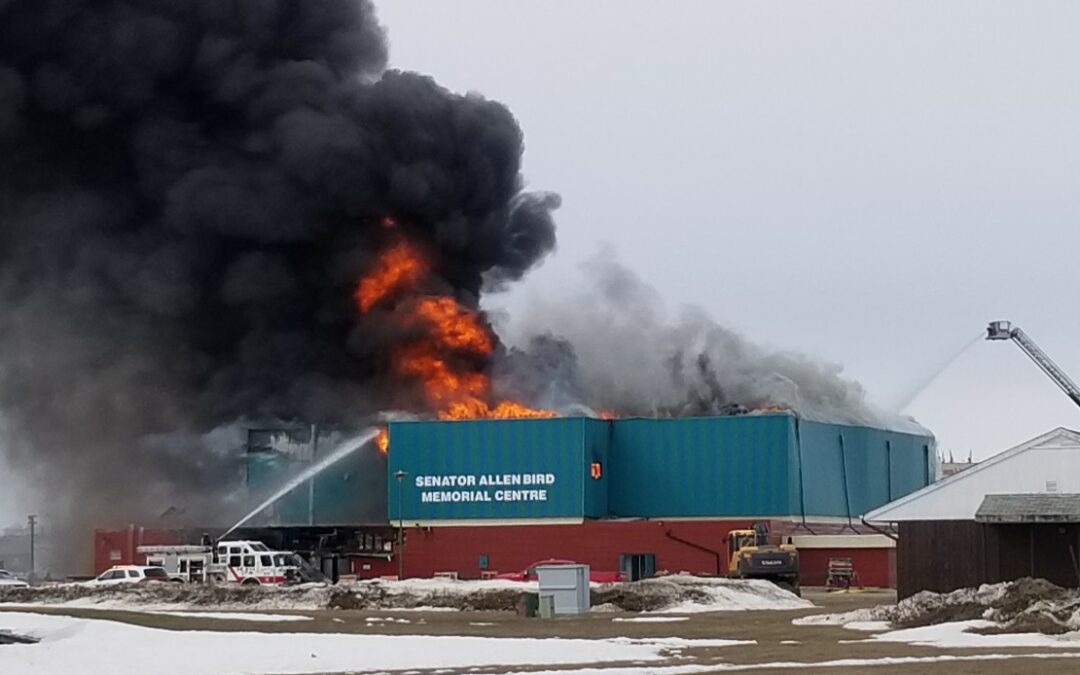 Trustees discussed possible options during their board meeting on Monday. Education director Robert Bratvold said they wanted to make it clear to the PAGC the facilities were available should the need arise, although which, if any, facilities will be used is still under discussion.

Bratvold said the school division just wants to be a good community partner.

“We have got facilities if we need them,” he said. “Our superintendent Cory Trann had been working with PAGC to see if there was a need that we could help and support.”

Discussions between Sask. Rivers and PAGC will continue as the community works to manage the absence of the Allen Bird Memorial Centre. It’s not the only issue the two groups are partnering together for either.

Trustees discussed the work PAGC staff have done in have offering to share in their Embracing Life initiative to support youth mental well-being.

The PAGC is a partner in the Embracing Life initiative, which began in 2014 and is operated by PAGC Health and Social Development.

Bratvold credited the project for doing some fantastic work, especially with the app they developed to supports mental health and well being, youth development and suicide prevention.

“They did a presentation to our Saskatchewan Rivers Students for Change group and (received) lots of good feedback from them and lots of good support for the app,” Bratvold said. “That’s something that we are working to share and promote as well.

“They have done some good work and we are glad to be partners with them on that and some other things too,” he added.

The Saskatchewan Rivers Students for Change had the opportunity to preview the Embrace Life app at a recent meeting. Student trustees Tia-Lee McCallum and Daniel Vidal shared some personal experiences with mental health, and said they were impressed with the app. McCallum wanted to see ways where mental health supports could be found closer to the source of problems.

Bratvold said it’s important to get to the root of the problem when addressing youth mental health. He’s hopeful these apps will help students do that.

Trustees will return to the issue at a later meeting.

“It was a good conversation, for sure.”

Bratvold said that partnerships like those with the PAGC provide strength and efficiency for the good work that benefits students and families in our communities.