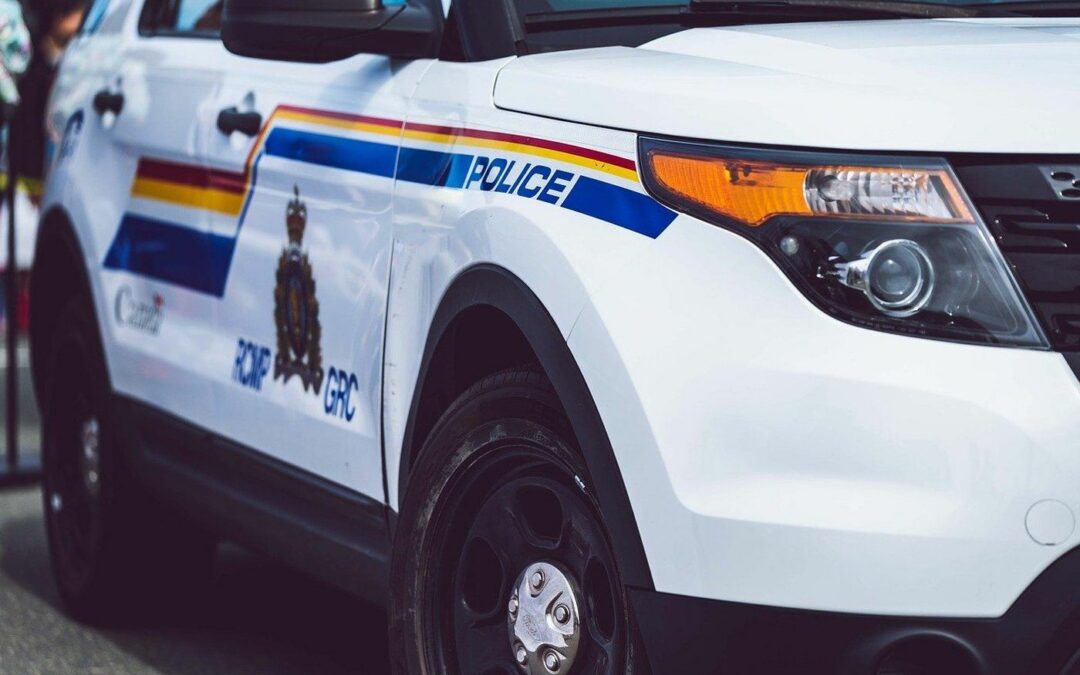 Three people have been charged in relation to the death of 20-year-old Wesley Custer.

On the evening of August 21, 2020, Custer was brought to the Shellbrook Hospital with serious injuries. He died shortly afterwards and his death was determined to be suspicious.

On May 19, 2022, Saskatchewan RCMP’s Crime Reduction Team and Warrant Enforcement Suppression team arrested Evan Ledoux, 34, on outstanding charges from the Prince Albert Police Service and Ahtahkakoop RCMP. Ledoux was located in a vehicle driving on Ahtahkakoop Cree Nation and arrested without incident.

Following consultation with Crown Prosecution, Ledoux was arrested on May 21 at the Prince Albert Correctional Centre and charged with manslaughter in relation to the death of Wesley Custer.

Ledoux has also been charged by Ahtahkakoop RCMP with aggravated assault, assault with a weapon, possession of a weapon for a dangerous purpose, uttering threats, and possession of property obtained by crime in relation to an assault that was reported at a residence on the First Nation on May 6. RCMP located an injured female at the residence, who was transported to hospital for treatment of injuries.

He will appear in Prince Albert Provincial Court on June 6 at 10 a.m.

On May 22, Curtis Ledoux, 42, was arrested from the Prince Albert Correctional Centre and charged with accessory after the fact to murder in relation to the death of Wesley Custer.

He will appear in Prince Albert Provincial Court at 10 a.m. on June 6.

On may 25, Tyson Lachance, 23, was arrested at the Saskatoon Correctional Centre and is charged with second degree murder in relation to the death of Wesley Custer.

Lachance appeared in Prince Albert Provincial Court on May 26.