Pope Francis to stop in Edmonton, Quebec City, and Iqaluit during July visit 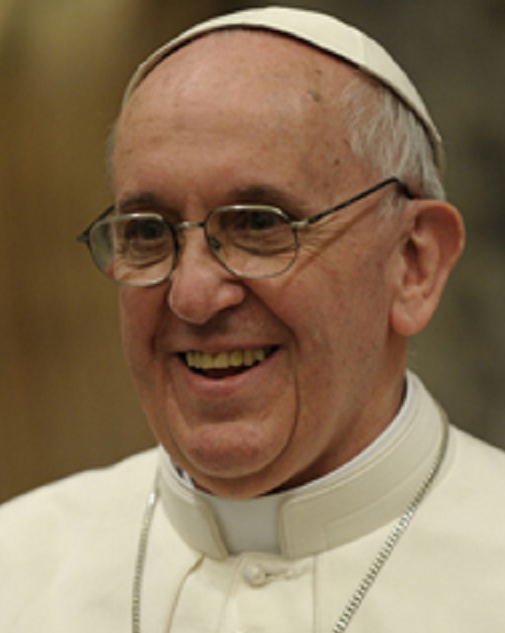 The Vatican says Pope Francis will be making three stops in his upcoming trip to Canada.

The pope will be stopping in Edmonton, Quebec City, and Iqaluit for his trip scheduled from July 24 to 29.

The visit comes after Pope Francis made a historic apology last month for the Roman Catholic Church’s role in residential schools in Canada to a delegation of Canadian Indigenous people visiting the Vatican.

The Canadian Conference of Catholic Bishops says the trip to Canada will be another important step for healing and reconciliation.

The CCCB also says the locations were chosen by the Vatican and the Pope’s mobility and health issues had to be considered.

Indigenous Services Minister welcomed the announcement on the tour.

“This is an opporunity for survivors to have a direct connection to the pope and to listen and hear his words and reflect on them and to consider whether this offers closure, which many survivors are asking for,” said Miller.  “What we have heard clearly and loudly from survivors is to have the apology on Canadian soil, so we welcome this.”

The FSIN and the archbishop of the Arch Diocese of Regina called for the pope to visit Saskatchewan during his trip, but it appears that won’t be happening.

The specific sites and a formal program are said to be developed with Indigenous partners.