UPDATE: Pelican Narrows RCMP on the lookout for wanted man 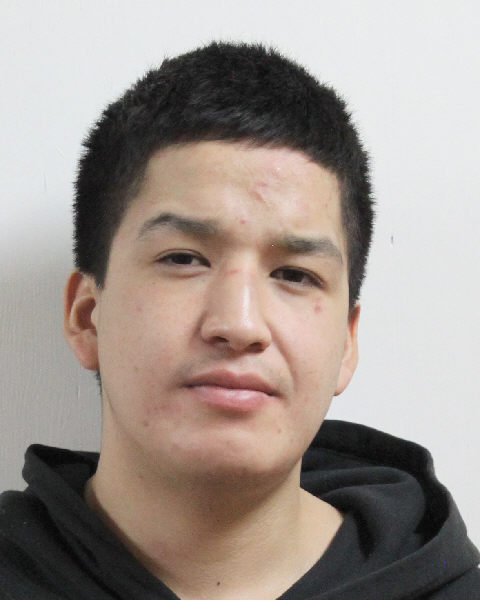 Roger Wesley Custer will appear in Prince Albert Provincial Court via CCTV from Pelican Narrows on June 3, 2022 at 9:30 a.m.

Pelican Narrows RCMP is actively looking to arrest a man they say may be armed and should be considered dangerous.

25-year-old Roger Wesley Custer is wanted on several charges including assault with a weapon and robbery.

RCMP say Custer was located in Pelican Narrows on Tuesday, but fled from police. He then, reportedly tried to unsuccessfully gain entry into a home on the community.

RCMP believe he may be armed and is actively looking for a way out of Pelican Narrows.

Custer is described as approximately 5’9” and 190 lbs. He has black hair and brown eyes. He was last seen wearing a black Under Armour sweater and grey shorts with a white Ecko logo featuring a rhinoceros. He had socks on but no shoes. A photo of Custer is posted above.

The RCMP does say if anyone is approached by Custer to call 911.