Northern family disappointed that select committee on suicide was not created 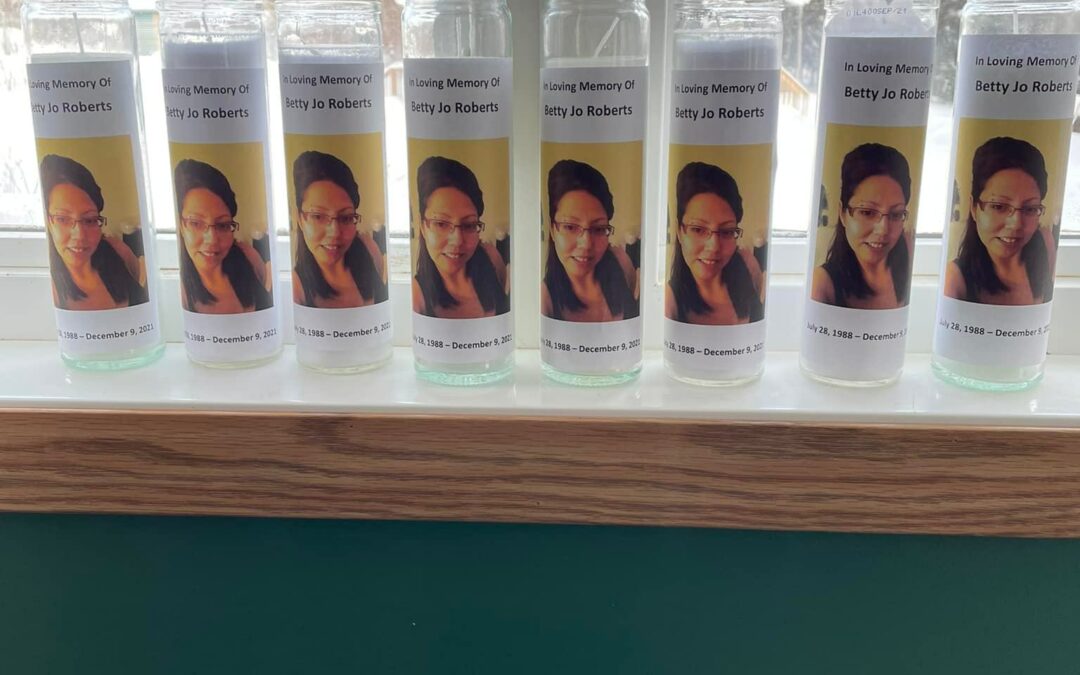 A Lac La Ronge family who lost two family members to suicide is expressing disappointment that the provincial government did not strike a bipartisan select committee to examine suicide and mental health.

Jude and Frannie Ratt said they are trying to raise awareness about suicide, after their daughter Betty Roberts took her own life in December.

“She passed away on December 9, she took her own life and a few days later, on my wife’s birthday, she had to bury her only child on her birthday. This was very heartbreaking,” Jude explained.

Their niece Ariana Roberts died by suicide in 2016.

“We were trying very hard to try and get her help. We tried everything we could think of to help her get the help she needed. Same with my niece. We tried our very best to try and get as much help as possible for these young ladies and just nothing. Even to this day,”

The New Democrats were seeking unanimous consent from the Legislative Assembly to create the select committee to examine these issues, but were denied  by the Sask. Party.

“I think that each and every one of us in this Chamber recognizes that this is not a political issue. This is why we have experts engaged and why we have a number of existing committees, whether it’s the strategic planning and oversight team from Pillars for Life, whether it’s the letter of commitment table with the Federation of Sovereign Indigenous Nations, the Ministry of Health, the SHA, Indigenous Services Canada. A number of other subcommittees and working groups and cross ministerial tables that already exist,” said Mental Health and Addictions Minister Everett Hindley.

“There’s a group of us from the north and La Ronge that get together and try and create as much awareness about suicide as possible. We can only do so much,” Jude said.