First-ever National Assembly of Remote Communities kicks off in Saskatoon 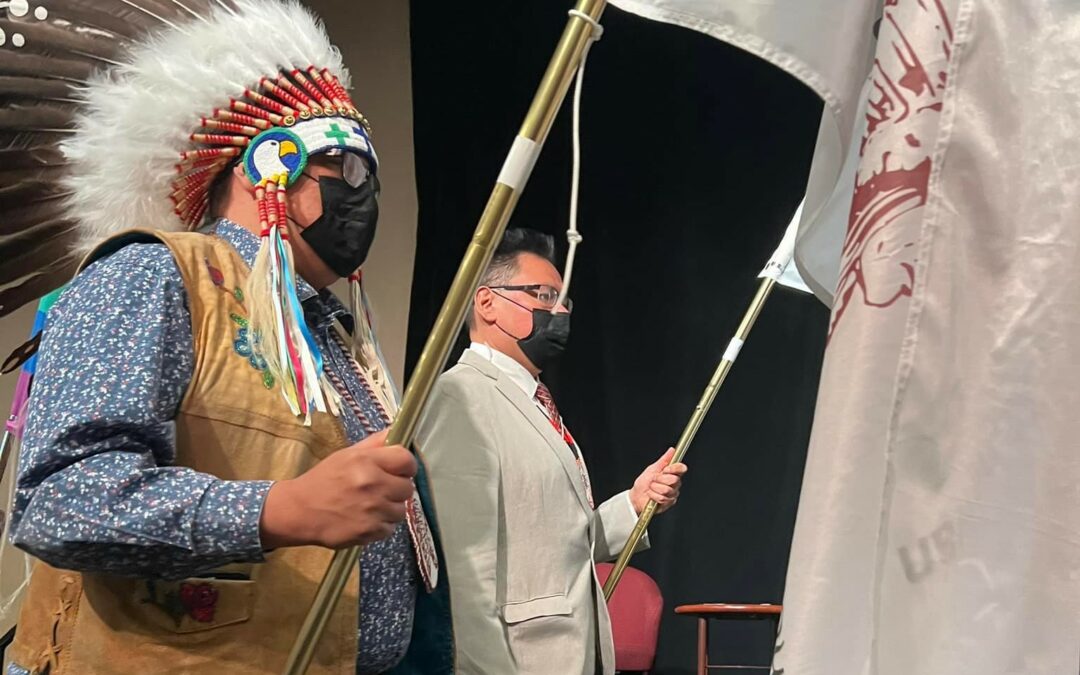 An assembly of Indigenous leaders devoted to remote communities is underway in Saskatoon.

The inaugural National Assembly of Remote Communities will feature leaders from across Canada and is hosted by the Federation of Sovereign Indigenous Nations and Nishnawbe Aski Nation.

The three-day assembly began Tuesday morning and is taking place at TCU Place.

Bobby Narcisse, Deputy Grand Chief of NAN, says the assembly has been a long-time coming.

“We are here because we want to bring more attention to the plight of our remote communities, our fly-in communities, our road-access communities and identifying the severe gaps in services that are prevalent among our children, youth, and families,” Narcisse told the assembly in his opening address.

While Narcisse says there are numerous issues and challenges facing remote communities opportunities for success are available.

While much of the conversation at the three-day assembly will focus on the challenges of remoteness, the assembly is also set to examine the journey of remote communities, and discussion on a scientific measure of remoteness.