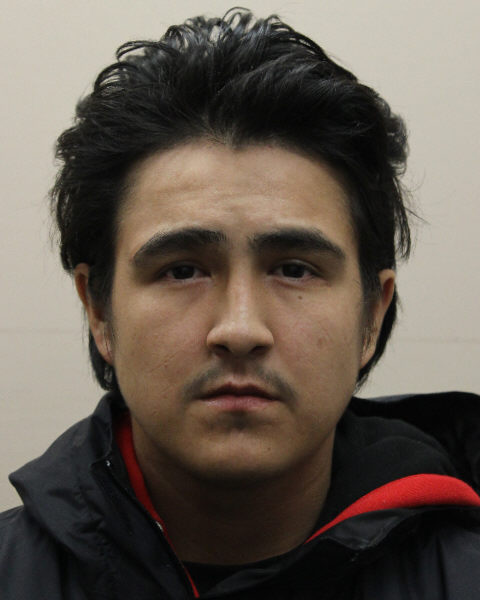 UPDATE: RCMP say Keith McCallum has been arrested.
Deschambault Lake RCMP are on the lookout for a man who escaped custody last week.
Mounties say Keith McCallum fled from a police escort while he was at court on a number of other charges this past Wednesday May 4th..
Police have now put out an arrest warrant for McCallum and charged him with unlawful fleeing of custody in addition to his other charges.
McCallum is described as 5’8” tall and 140 lbs, has black chin-length hair often pulled back in a ponytail and brown eyes.
He is known to frequent the community of Pelican Narrows.
Anyone with information on the whereabouts of Keith McCallum is asked to call the RCMP.
(PHOTO: Keith McCallum.  Photo provided by the RCMP.)