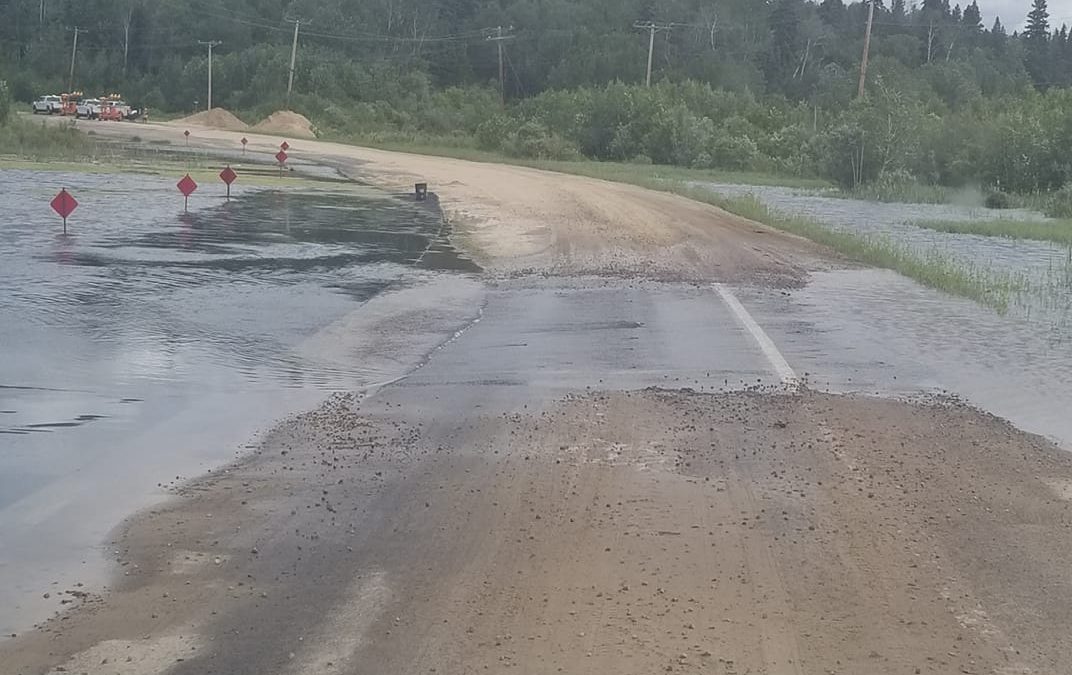 Work is underway to repair highways in the north recently damaged by water.

David Horth, director of communications at the Saskatchewan Ministry of Highways explained as of Wednesday afternoon Highway 905 was open but added crews will be working on the road in the coming weeks and in some areas drivers are being advised to be careful.

“Work is continuing to repair damage from runoff,” he said.

Highway 165 was re-opened but had to be closed at 20 kilometers due to a problem with a culvert. Highway 939, which Horth described as being a low volume highway, also had a damaged culvert which was being worked on as of Wednesday afternoon. Meanwhile Highway 135 between Pelican Narrows and Sandy Bay remained closed as of Wednesday afternoon with crews working to fix damage at three different locations. Horth said the ministry is hoping to have that highway back open by Thursday afternoon.

Horth added timelines are always subject to change when doing this type of work due to weather. He suggests before heading out drivers check the provincial highways hotline so they know what highways are having issues.

If drivers come upon a section of road where water is coming across, Horth recommends not driving across an area where it is hard to see what is underneath the water, as sections of the highway could be washed away completely.

“Generally my advice would be to try not to cross it if you can’t see what’s underneath that water,” he said.