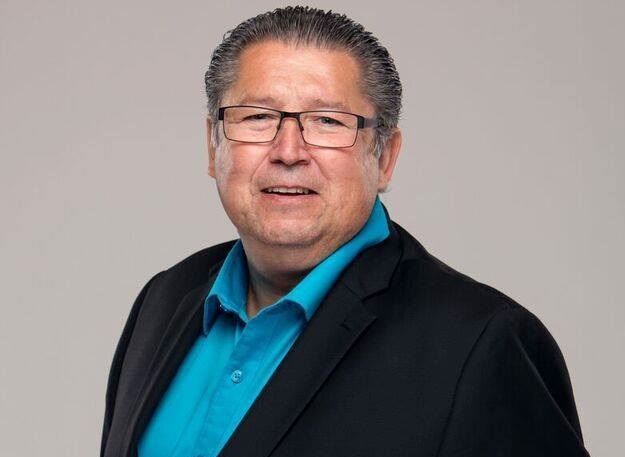 As the NDP get set to mark one-year since the unanimous passing of the Saskatchewan Strategy for Suicide Prevention Act it is accusing the province of not doing enough to address suicide prevention.

Cumberland MLA Doyle Vermette, who was the architect of the legislation, has been raising awareness to suicide in the Legislative Assembly on most days of the spring sitting, bringing forward stories of families who have lost loved-ones to suicide.

As part of Vermette’s legislation, the government was given 180 days to consult with various groups and stakeholders on the legislation. The government has its own suicide prevention plan called Pillars for Life, which it continues to fund.

NDP leader Ryan Meili accused the government of having no intention of using the legislation when crafting suicide prevention policies. “Not one consultation, not one new action. The law has simply not been followed,” Meili said. “This is a betrayal, a straight up betrayal of every Member in this House, and of every family struggling with the of after effects and the risk of suicide.”

The NDP said it tried six-months ago to access documents indicating who the province has consulted, but claims Freedom of Information requests have not been returned.

“The conversation and the action that this government is taking with respect to suicide, has an impact on virtually if not every family across this province,” Moe explained. “The Bill and the Pillars for Life Strategy work in conjunction with one another and they are not exclusive or one replaces the other.”

Moe pointed to Muskaw Lake Wellness Camp near Pinehouse as an initiative brought through Pillars of Life as helping to address suicide prevention in the North.

In December, a $337,000 grant was given to Kineepik Mètis Local # 9 for the Muskwa Lake Wellness Camp The Camp, which is grass-roots and community-based is a on-the-land healing intervention program for alcoholism, suicide prevention and overdose deaths in Northern Saskatchewan.

Moe acknowledged recent partnerships with the Federation of Sovereign Indigenous Nations and the federal government and the Roots of Hope program as examples his government is taking to help address suicide prevention in the province.