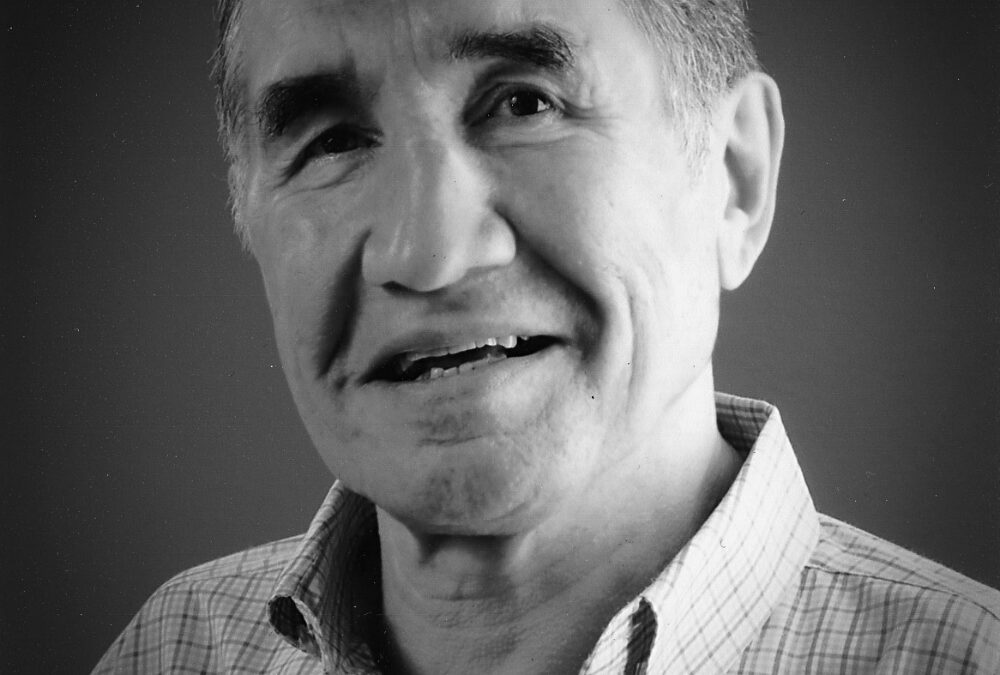 A hockey tournament this coming weekend in North Battleford is looking to honour a First Nations hockey pioneer.

Tournament promoter and organizer Milton Tootoosis explained he felt it was important that Neilson be remembered.

“We thought we’d do something for our old friend and almost forgotten hero,” he said.

Neilson, who was originally from Big River First Nation had a 17 year career in professional hockey, the majority of it being spent with the New York Rangers. He passed away in 2020 due to a non COVID related illness.

Tootoosis said he first became aware of Neilson during childhood when he saw him on cereal box. He added Nielson was the first Indigenous NHL player he became aware of.

“I always remember that and I thought to myself, my goodness look at that an Indigenous hockey player made it to the NHL,” he said.

Eventually Tootoosis started researching Neilson and then got to meet him personally and learned about his life which, included growing up in an orphanage in Prince Albert. Tootoosis said Neilson story blew him away. He added that Neilson was also a gentleman and always an upbeat person.

“This is one individual we should never forget,” said Tootoosis.

Previously Tootoosis had organized a tournament in North Battleford in honour of his late father, which was the Lawrence Weenie Cup. He explained it was decided to retire that tournament and put on the Jim Neilson Invitational Tournament instead.

Tootoosis said while their tournament will not have as many teams competing as the Prince Albert Grand Council’s Senators Cup he believes the play will be of the same caliber. One of the teams set to take to the ice in North Battleford is the PBCN Stars who claimed the top spot at the Senators Cup last weekend.

Tootoosis added the COVID-19 pandemic forced the cancellation of all tournaments and he said teams and players are ready to return.

“We haven’t had a tournament in a couple years, so teams are ready to go and excited and ready to hit the ice again this coming weekend,” he said.