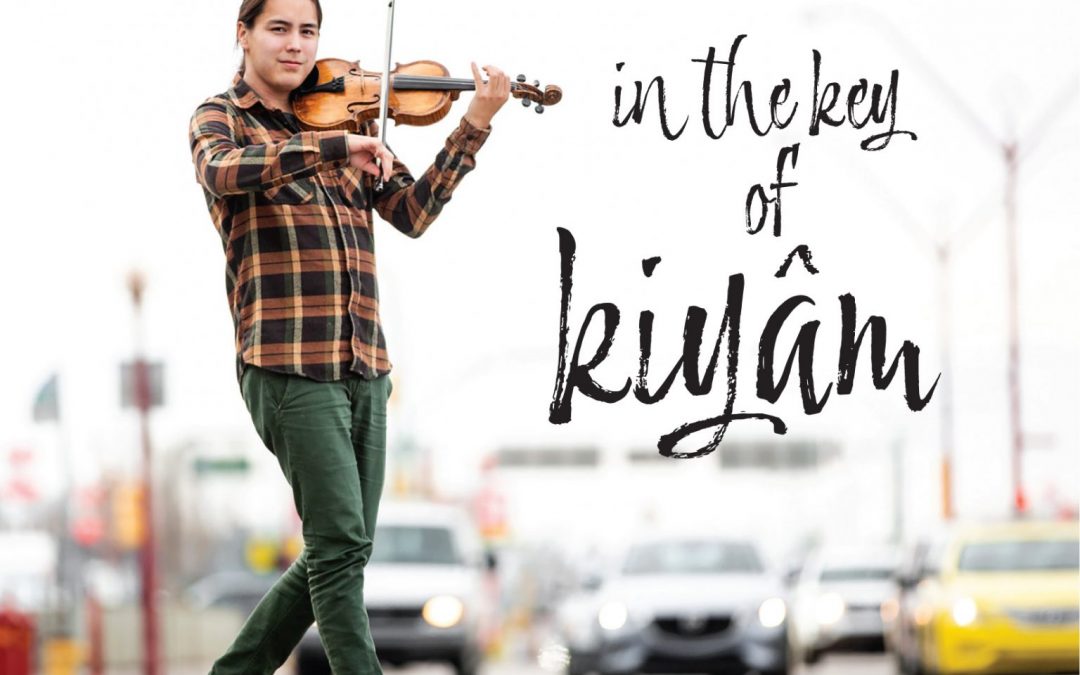 An experienced Métis fiddle player has been teaching the next generation.

Tristen Durocher, from Buffalo Narrows, has been travelling between Sucker River and Hall Lake after he was hired by the Lac La Ronge Indian Band to teach children how to play the fiddle in the two communities.

Durocher said one of his favourite things about teaching is seeing the students’ interest and dedication.

“I really like it when my students come to class and say, ‘could you play me this song?’ and they’re naming these fiddle tunes that I may have played for them after class a week or two ago, and they’re still thinking about that one tune and want to hear it a week or so later,” he said. “When they remember the name and have a love of the music, I know that they have that spark to go forward and keep on learning.”

Durocher said one thing he’s taking away from the experience is to slow down. He said he doesn’t make students play on days they’re not interested in it or on days he sees they’re dealing with other issues.

“To me, the music is supposed to bring feeling(s) of hope, wellbeing and joy, and if I’m constantly running a very strict, disciplined approach, then that could push them away from wanting to learn the music,” he said. “So, they taught me sometimes you just need to teach at the pace that they’re willing to learn.”

Durocher said while he teaches his students the northern style of fiddle, they’ve also asked him to teach them another style of play.

“In northern Saskatchewan, we’re pretty regional with our style,” he said. “We have our regular standard favourites like ‘Whiskey Before Breakfast’ and ‘the Red River Jig,’ but my students really love East Coast type of music, like Irish, Celtic, Scottish type music. There’s one composer who has his own style named Gordon Stobbe, and often times (the students) will request I play something that Gordon wrote.”

Durocher said he’s met Stobbe at the John Arcand Fiddle Fest so he enjoys sharing the compositions with his students.

Durocher has been teaching the fiddle since he was in high school. He has been playing since a child and has played in festivals all over Canada.

Once his time in Hall Lake and Sucker River is finished, Durocher will begin teaching in Beauval and Canoe Lake.

(PHOTO: Tristen Durocher released an album in 2020. He now teaches the next generation of fiddle players. File photo.)