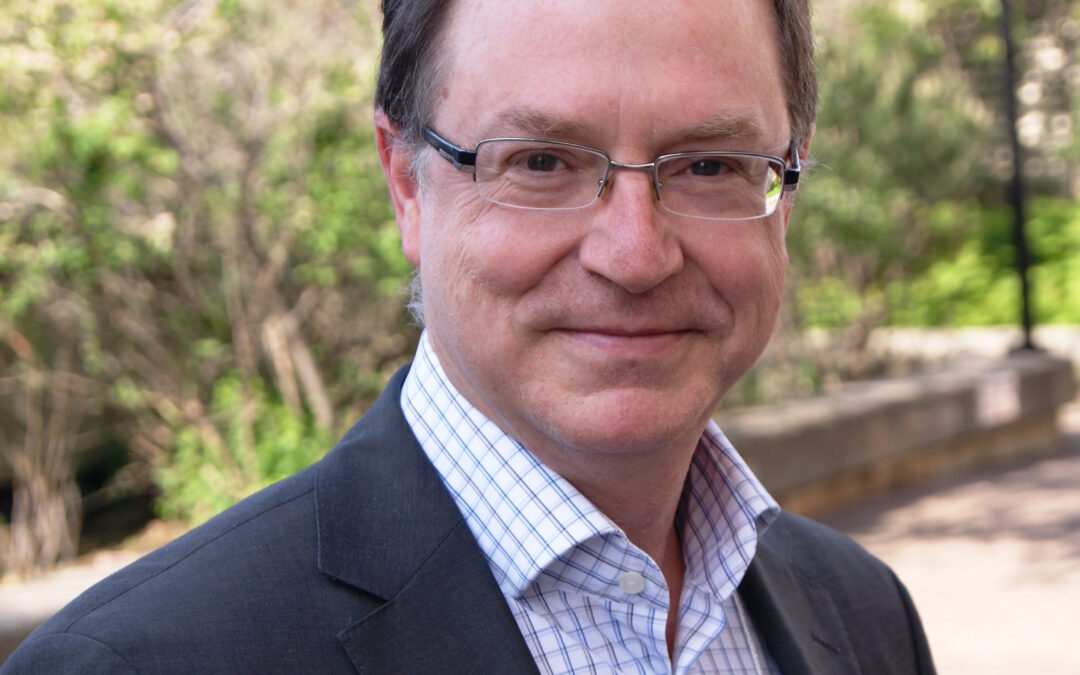 Métis Nation-Saskatchewan is partnering with researchers from a few of the province’s universities to develop cancer prevention programs rooted in Métis culture.

Dr. Gary Groot, a University of Saskatchewan College of Medicine professor in the departments of Community Health and Epidemiology and Surgery, is the project’s lead researcher.

Groot said Métis Nation-Saskatchewan came to him with the proposal after hearing of a research call out by the Canadian Cancer Society.

“And so, we put our heads together and came up with the idea of addressing culture as a social determinant of health to improve wellbeing more broadly, so that would have a positive impact on limiting cancer down the road.”

Some causes of cancer can be drinking, smoking or poor physical health so social determinants, such as exercise or Métis cultural activities could help prevent them.

“There’s lots of evidence in the literature that for Indigenous (people), actually all people, but Indigenous people in particular, reconnection to culture is a strong determinant of overall well being,” he said. “So looking to the strength that lies within those cultures to address this issue of rising cancer incidents in Indigenous populations.”

Groot said it’s important that the research team will be working with and mostly led by a Métis community.

”As researchers, I think our job is to help them by providing the tools that we have but to really bring out the questions that they’re asking and addressing them, rather than the other way around,” he said. “From my perspective, the results of this belong to the community.”

The team is made up of researchers from the Universities of Saskatchewan and Regina, and First Nations University.

(PHOTO: Dr. Gary Groot is a professor in USask’s departments of Community Health and Epidemiology and Surgery. Photo courtesy of the University of Saskatchewan and Gary Groot.)