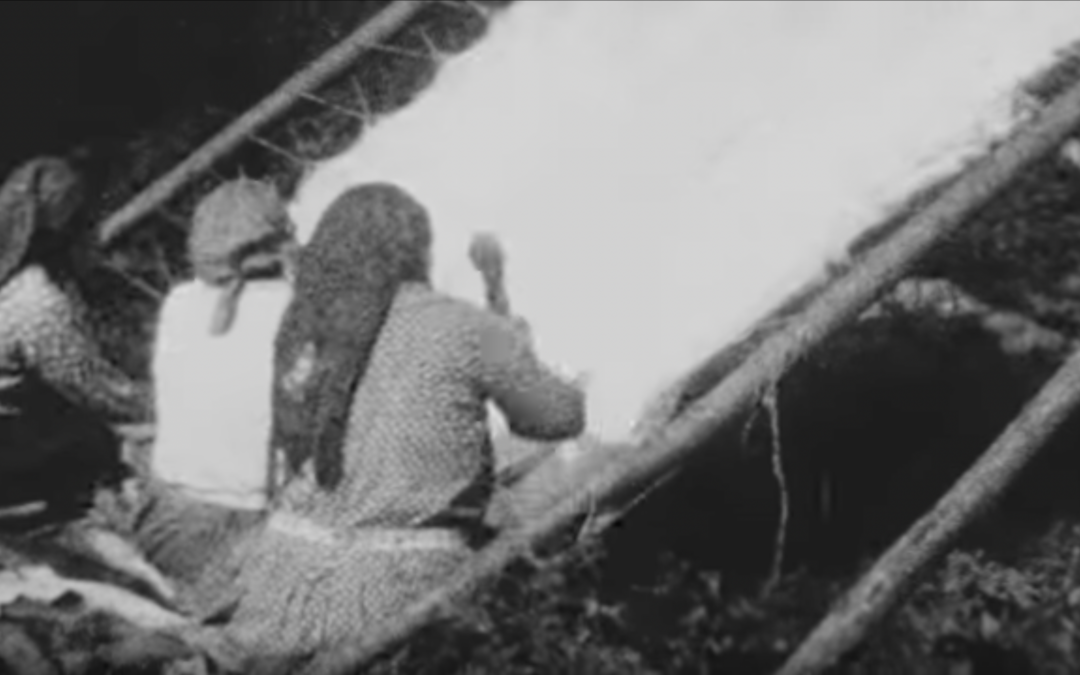 A Lac La Ronge Indian Band member made a rare find during his historical research into the region.

Teron Roberts found videos with moving images of the Lac La Ronge All Saints Anglican Indian Residential School from the 1930s and 40s.

Roberts has been researching the area and sharing his findings for awhile but says videos and images interest people more than reading about it.

“I think visual media speaks louder than, say, me talking about a letter or something like that,” he said. “So when I was actually looking at the Library and Archives (Canada), I came across media and it did say ‘moving pictures’ and I was like, ‘What the heck is this?’ So, I clicked on it but it wasn’t available online.”

Roberts said he had to get permission from the owner of the footage before he could access it. So, he called Peter Lavelle in Nova Scotia, who Roberts said was happy to give him access. Lavelle’s uncle George W. Fisher took the videos from 1930 to 1942.

Roberts said the clips of video he shared on Facebook were only a bit from all the footage he had, but there was a reason for his specific selection of what was shared.

“I only showed about half of the video I have,” he said. “I wanted to show more of the people than the school or the grounds of the school.”

The footage shows multiple scenes of students and supplies being pulled into La Ronge by horses, on top of other images.

Roberts said he’s been researching the area with friend and fellow local historian John A. Irving. Roberts, who shares much of his findings on a local Facebook page, said he thinks people need to know about the past.

Roberts said, to him, he’s researching more than local history. It’s his family’s history who all come from this area.