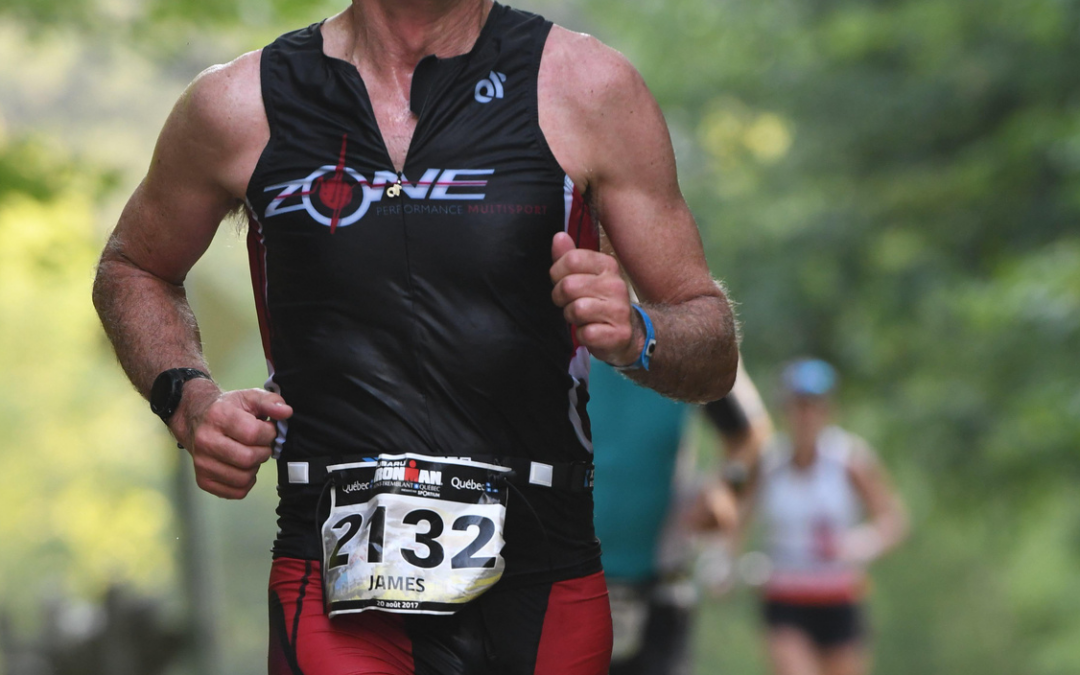 The competition was to take place last year but COVID-19 restrictions caused a delay.

Irvine recently found out he’d be competing at the championship on May 7, and said this has been a goal of his for sometime.

“I’d been trying to qualify for the world championships for the full Ironman since about 2018,” he said. “I’ve been competing at Ironman’s here and there since about 2008, but it’s been my goal for the last several years, kind of even since I was a young adult, that’s always been in the back of my mind that, ‘boy, it sure (would) be nice to race that so I was ecstatic to hear of that possibility that I could attend.”

The soon-to-be 70 year old will be competing in the 70-75 category where he’ll swim four kilometres, bike 180 kilometres and run 42 kilometres.

Irvine has been living in La Ronge since 1981.

He said he’s proud to be representing the community and the rest of northern Saskatchewan at the global event.

“It’s great to be able to do that,” he said. “There’s so many people who have supported me in many different communities across the north and (who have) cheered me on. And, there are lots of people that give me inspiration too.”

Irvine said he also got to help showcase La Ronge to Ironman followers around the world.

“The Ironman organization filmed me in La Ronge doing some training here and highlighted our community, seen around the world,” he said. “Which was great to highlight our beautiful area here and the people of the community.”

(PHOTO: James Irvine has been competing at Ironman competitions since 2008. He competed at one in Mont Tremblant, QC in 2019. Photo courtesy of James Irvine.)