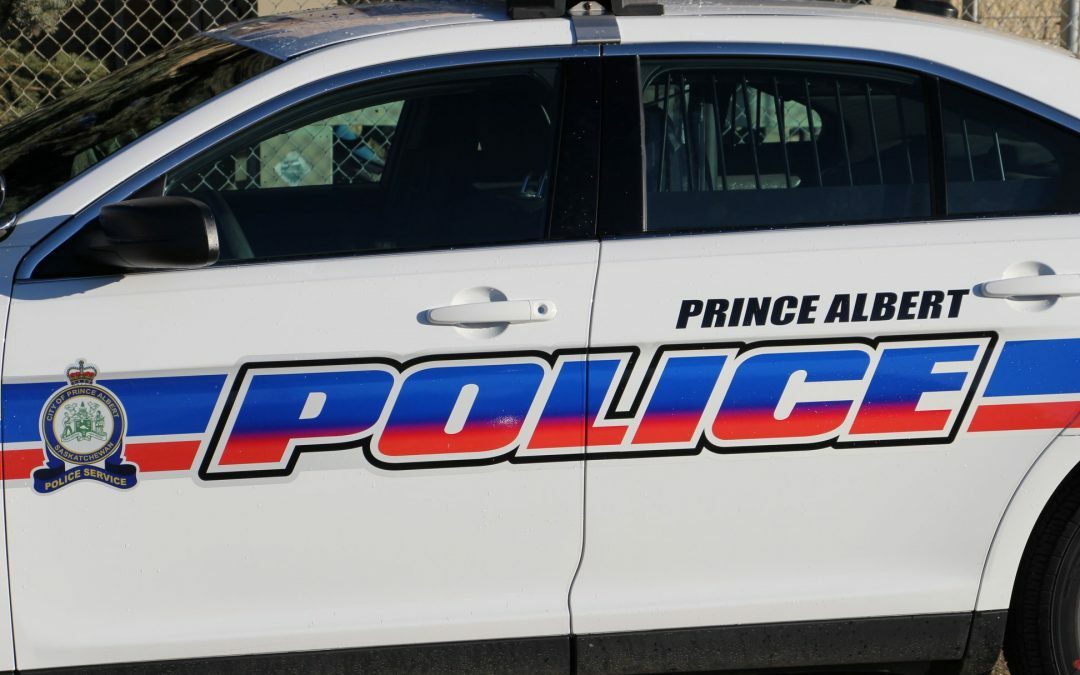 Prince Albert police are investigating after a 30-year-old man was found suffering from a gunshot wound Wednesday morning.

Police were called to a residence in the 500 block of 5th Street East around 5 a.m. after the complaint of a shooting.

The 30-year-old was found when police arrived and he was transported to hospital in stable condition.

PA police are asking that residents in the area check their surveillance footage for suspicious activity between 4:30 and 6 a.m. Wednesday.