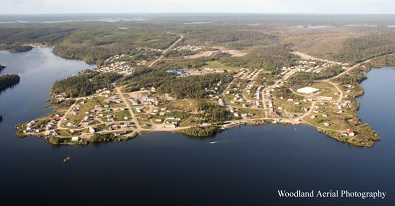 A tuberculosis outbreak in Pelican Narrows has been confirmed by northern health officials.

The Peter Ballantyne Cree Nation Health Services announced the outbreak in a statement posted to Facebook on Wednesday.

While no numbers have been reported, the northern health service is encouraging people to make the necessary decisions to ensure the illness doesn’t spread.

They are asking anyone with tuberculosis-related symptoms to call the local clinic and speak with the TB coordinator.

This is the third northern community to declare a tuberculosis outbreak in recent months.

Earlier this week at the FSIN winter assembly in Saskatoon, PAGC Grand Chief Brian Hardlotte addressed the TB outbreaks in the north.

He says overcrowded housing is the main contributing factor to the rise of TB in these communities.