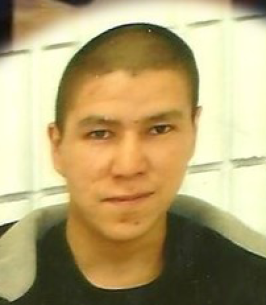 The inquest into the death of a Black Lake First Nation man in a Saskatoon jail cell will take place next month.

Benjamin Toutsaint was found unresponsive at the Regional Psychiatric Centre in May of 2019.

Medical personnel would make lifesaving attempts on his life, but Toutsaint would be pronounced dead.

Public inquests are hosted by the Saskatchewan’s Coroner’s Office and will be looking into the evidence around Toutsaint’s death.

A jury is often selected to use the evidence gathered in the inquest to make recommendations to avoid these deaths in the future.

Benjamin Toutsaint was 32-years-old at the time of his death.

He was serving a two-year sentence for assault.