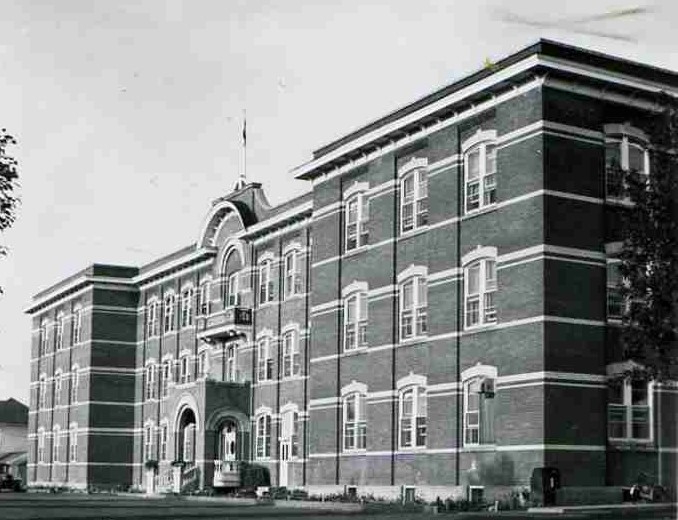 The Federation of Sovereign Indigenous Nations is putting its support behind a class-action lawsuit over Tuberculosis sanatoriums.

TB sanatoriums were extensions of the so-called “Indian Hospital” system established by the federal government in the 1930s to battle high rates of tuberculosis in Indigenous communities.

In August 2021, a class-action lawsuit was put forward over these hospitals with claims of sub-par treatment against First Nations people in these facilities including claims of experimental treatment and sexual abuse.

31 hospitals across the country are named in the lawsuit with two of those located in Saskatchewan – one in North Battleford and the other in Fort Qu’Appelle.

First Nation chiefs at the FSIN winter assembly this week passed a resolution to put their support behind the class action suit.

In addition, chiefs want the Tuberculosis Sanatoriums in Prince Albert and Fort San, a village in southern Saskatchewan, to be included in the lawsuit.

The FSIN is also planning to establish an education campaign to raise awareness of these institutions and give survivors an opportunity to tell their stories.

In the resolution, the assembly of chiefs called TB sanatoriums colonial systems based in segregation and restrictions for First Nation people.

During the assembly, Makwa Sahgaiehcan First Nation chief Ronald Mitsuing spoke on his personal experience at a TB sanatorium.

“In my younger years I got taken from my parents and dropped off at the North Battleford hospital… and I ended up in the Saskatoon Sanatorium and I experienced lots of bad things,” Chief Mitsuing told the other chiefs in assembly. “It was just like a 24-hour jail and I couldn’t get out of there.”

Mitsuing hopes others can share their stories and bring about an apology from the federal government and others involved.

“There are so many stories,” said Cook-Searson. “Many of our people didn’t make it home from the sanatoriums, so many families didn’t have closure and it’s like the residential schools.”

Chief Cook-Searson thanked those who initially brought forward the lawsuit and says she is in full support.

Tuberculosis outbreak currently in the north

The FSIN resolution comes during a TB outbreak currently happening in northern Saskatchewan. The outbreak was initially declared in October in the far north communities of Black Lake and Fond du Lac. The latest reports show 48 confirmed cases with another 500 people in the far north considered high risk.

During the discussion on the resolution, Prince Albert Grand Council Grand Chief Brian Hardlotte pointed to housing as a contributing factor to the tuberculosis outbreak.

“Tuberculosis is on the rise again… we all know from our medical health officers the rise of TB is caused by overcrowding in our homes,” said Hardlotte. “This is an issue that is common to all tribal councils and First Nations.”

Grand Chief Hardlotte says housing is something the PAGC continues to work to address.

The resolution to support the TB sanatorium lawsuit passed unanimously during the assembly.

(PHOTO: Archival photo of the Charles Camsell Indian Hospital in Edmonton. One of the 31 hospitals named in the lawsuit.)