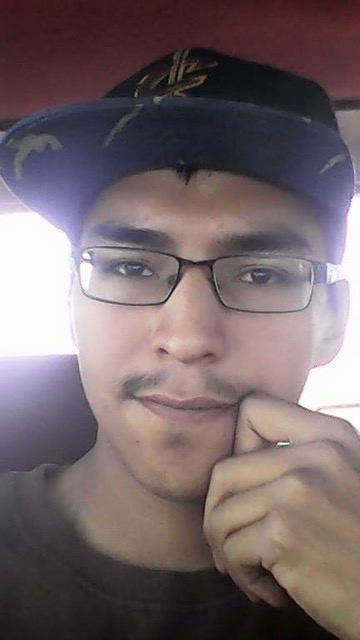 It has been four years since Gerald Stanley was acquitted of the murder of Colten Boushie.

To mark the day, which Boushie’s family have named ‘The Day of Action,’ the Office of the Treaty Commissioner hosted a panel discussion on the case, it’s implications on Canadian society and what his family has been doing since.

Boushie’s mother, Debbie Baptiste, was one of the panelists.

She took the time to tell the audience about her 22-year-old son who was killed on Gerald Stanley’s farm near Biggar on Aug. 9, 2016.

“He was a human being with a kind heart,” she said of her son. “He dreamed of an education. He wanted to go to college. But why was that taken away?”

Tasha Hubbard, a filmmaker from the Peepeekisis Cree Nation, was also on the panel.

Her 2019 film nîpawistamâsowin: We Will Stand Up showcases the Gerald Stanley case, the verdict that was read on Feb. 9, 2018 and Boushie’s family’s fight for justice.

Hubbard was asked why she created the film, which was streamed online right before the panel discussion Wednesday.

“I think because I was so taken aback by what happened and how quickly the circumstances led to this senseless loss of life of this young man who was so loved,” she said. “I felt so much grief for the family and I started to think a lot about how these kinds of acts are directly connected to the colonial history that we’re living in.”

Culbertson told the audience of the fear many Indigenous people continue to face following Boushie’s death.

Panelists discussed what has happened since the verdict was read on in 2018 including the creation of the Treaty Land Sharing Network and Debbie Baptiste suing the RCMP for the way she was treated when officers told her of her son’s death. Hubbard also announced the release of a resource that helps the family of Indigenous people who have been killed navigate the justice system and find support services.