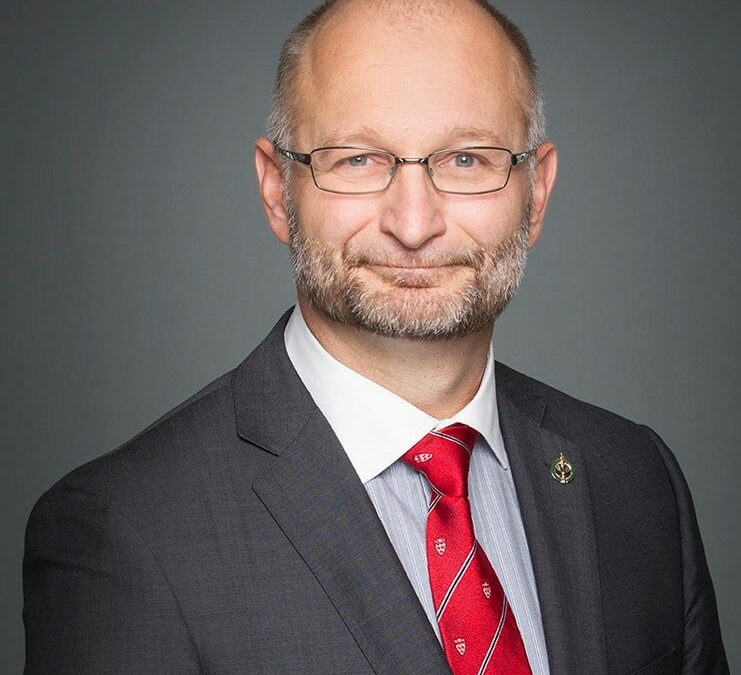 In the summer of 2021, the federal government announced plans for a special interlocutor position on Indian Residential Schools unmarked burial sites.

The announcement came after the discovery of hundreds of unmarked graves at residential school sites in Kamloops, BC and Cowessess First Nation in Saskatchewan.

The special interlocutor role would give First Nation communities direct contact with the government on the discovery of these unmarked graves.

An announcement from the Canadian government on the role at the time read: “The role Special Interlocutor will be wholly dedicated and work collaboratively with Indigenous peoples to make recommendations for changes to strengthen federal laws and practices with regard to unmarked burial sites, to protect and preserve these sites.”

According to the government, the role will mainly be to facilitate dialogue between First Nations and the government on these matters.

While speaking to the FSIN assembly this week Justice Minister David Lametti says the government is close to an official announcement on the position.

“We have been engaging with key Indigenous partners and experts on the mandate for a special interlocutor role,” Lametti told the chiefs in assembly. “Once appointed the special interlocutor will work with (Indigenous groups) to provide independent advice for a new federal legal framework and to ensure the respectful and culturally appropriate treatment of these burial sites.”

The justice minister says he is excited to bring news of an official appointment in this position to the Canadian public in the “very near future.”

Cowessess First Nation Chief Cadmus Delorme also addressed the assembly and spoke on how he feels the special interlocutor would help communities address the discovery of unmarked graves.

“How do we hold people accountable to why we are in this situation,” said Chief Delorme. “This new position is going to allow more of a direct relationship between (the federal government) and First Nations.”

The discovery of unmarked graves continued this past month as Keeseekoose First Nation announced the discovery of 54 unmarked schools at a residential school site in their community.

Many First Nations across the country are also undertaking a ground-penetrating radar process in their communities. This process may uncover more unmarked burial sites in the future.