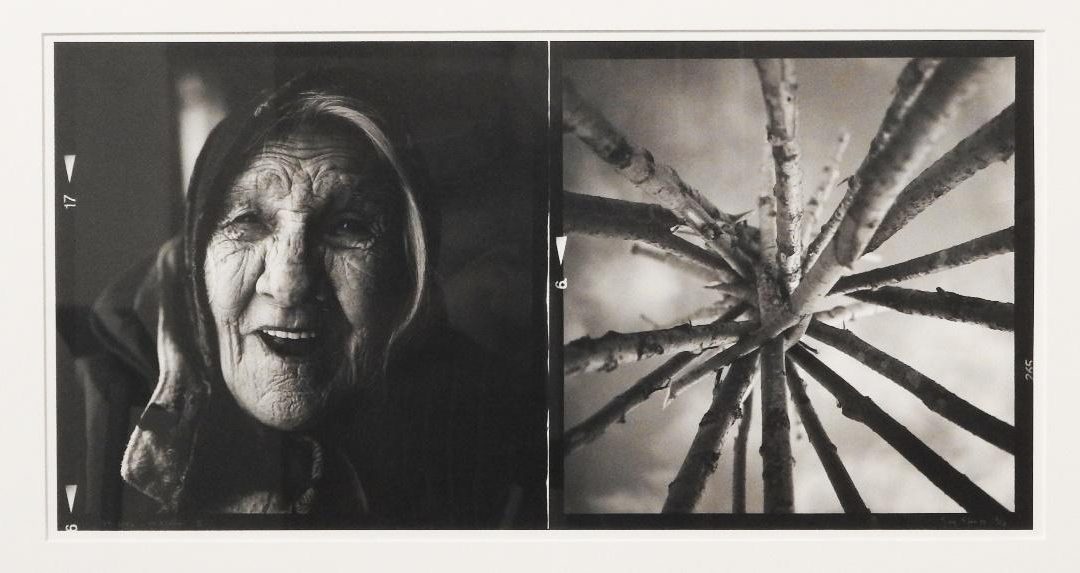 A new art exhibit at Wanuskewin Heritage Park is looking to capture Indigenous culture while subverting the “colonial gaze”.

The new Depth of Field exhibit put on in partnership with the University of Saskatchewan will feature photographs from 6 different Indigenous artists.

Olivia Kristoff is one of the curators for the exhibit and she says through history photography has been used as a tool of assimilation and colonialism and this gallery is about changing that narrative.

“historically photography has been this controlling technology for Indigenous people,” said Kristoff. “This is a way of showing how Indigenous artists today are taking back the narrative and (The gallery) considers cultural identity through this Indigenous lens.”

“(The gallery) is an interesting take on the idea that photography is this fixed medium that will accurately represent the subject and it’s arguing these expectations of Indigeneity can’t be captured in fixed forms,” added Kristoff.

The exhibit officially opened on January 13th and will be featured in Wanuskewin’s West Gallery until April.

Elsewhere at Wanuskewin the exhibit entitled Thirteen Moons by Métis artist Leah Dorion will be running at the Heritage Park’s West Gallery until mid-February.

(PHOTO – One of the photographs featured in the exhibit – Watcheye II – Mary / Greg Staats 1974 – Provided by Wanuskewin.)