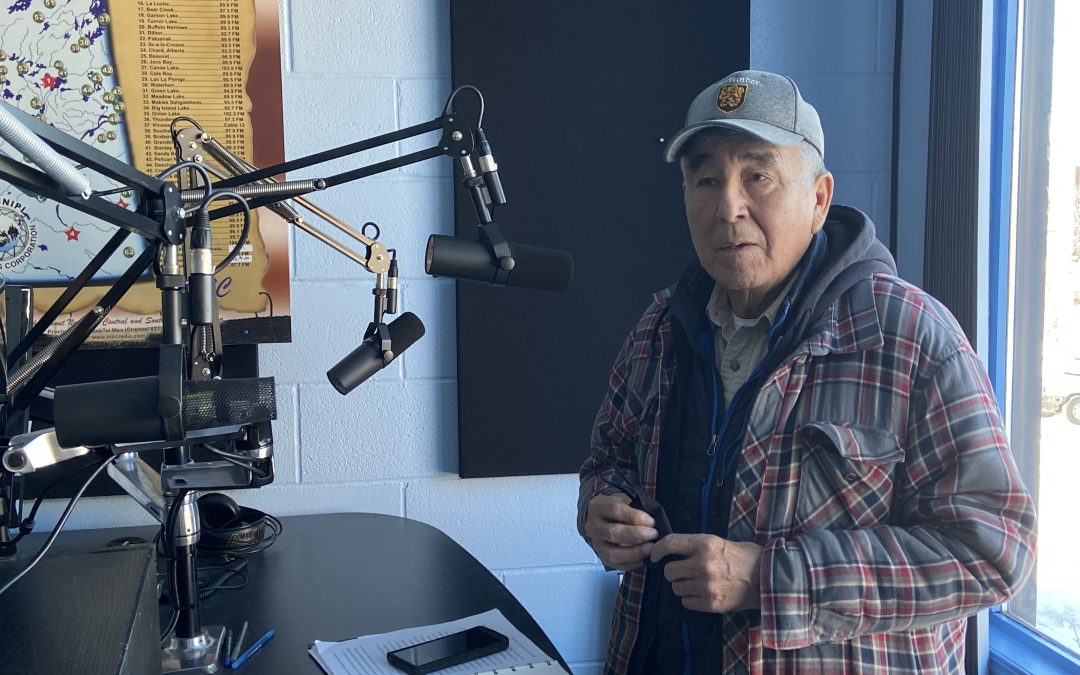 The Saskatchewan First Nations Veterans Association (SFNVA) is looking to raise some funds and educate people with a recent project.

The organization has published a book, onâpêhkâsowiyiniwak kisiskâciwan ohci, which in English translates to Brave Warriors of Saskatchewan.

Emile Highway, President of the SFNVA Prince Albert Branch, explained the organization has produced the book to educate people and also to raise money to support the work the association does. He added First Nations veterans were in a different situation then many others who volunteered to serve Canada.

“There’s a special note in regards to aboriginal men and women serving in the armed forces, of coarse they didn’t have to first of all and yet they volunteered and many of them died in the First, Second World War, in Korea, on Peace Keeping missions, serving under a flag that didn’t always protect them,” he said.

The books are available for $20 each. Highway said they are hoping a wide range of people will consider buying copies, leading to more people learning about the contributions made by First Nations veterans from Saskatchewan.

“Hopefully to distribute these books, put one on your coffee table or in a school library and to instill pride in the new generation,” he said.

Each veteran featured in the book has a picture along with a short story about their service. Highway said when the project was conceived advertisements were put out and the public was asked to submit photos and information about family who had served, veterans could also submit their own stories themselves.

“Tell a short story about their service, where they served, how long they served and which regiments they served with and so on,” he said.

Anyone interested in buying a copy of Brave Warriors of Saskatchewan is encouraged to call Highway at 306-960-9327.

“We’ve got quite a few left over from our sales and that’s what we’re hoping to distribute,” he said.