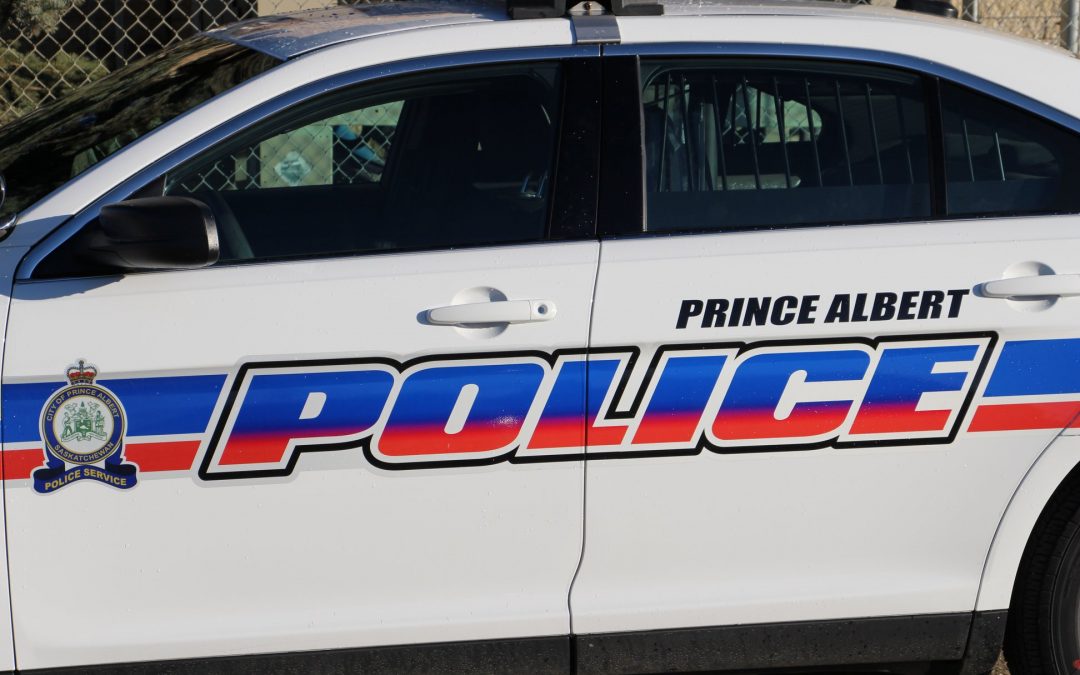 A Prince Albert man is facing additional charges after confronting police with a machete Thursday night.

Prince Albert Police say they responded to a complaint in the 1200 block of First Street East around 10 p.m. Thursday.

When they arrived, a 34-year-old man confronted police with the weapon then barricaded himself in a house.

Police then contained the scene and called in the SWAT team and Crisis negotiators.

The man surrendered peacefully around 2 a.m. Friday and is now facing charges of assaulting a peace officer and uttering threats.

PA Police say no one was harmed during the incident.