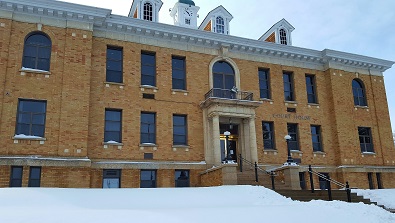 The murder case of a La Ronge woman is going ahead to trial.

The preliminary hearing into the death of Sheena Billette took from August to December, ending with the judge deciding there was enough evidence for a trial.

The trial will take place at the Court of Queen’s Bench in Prince Albert.