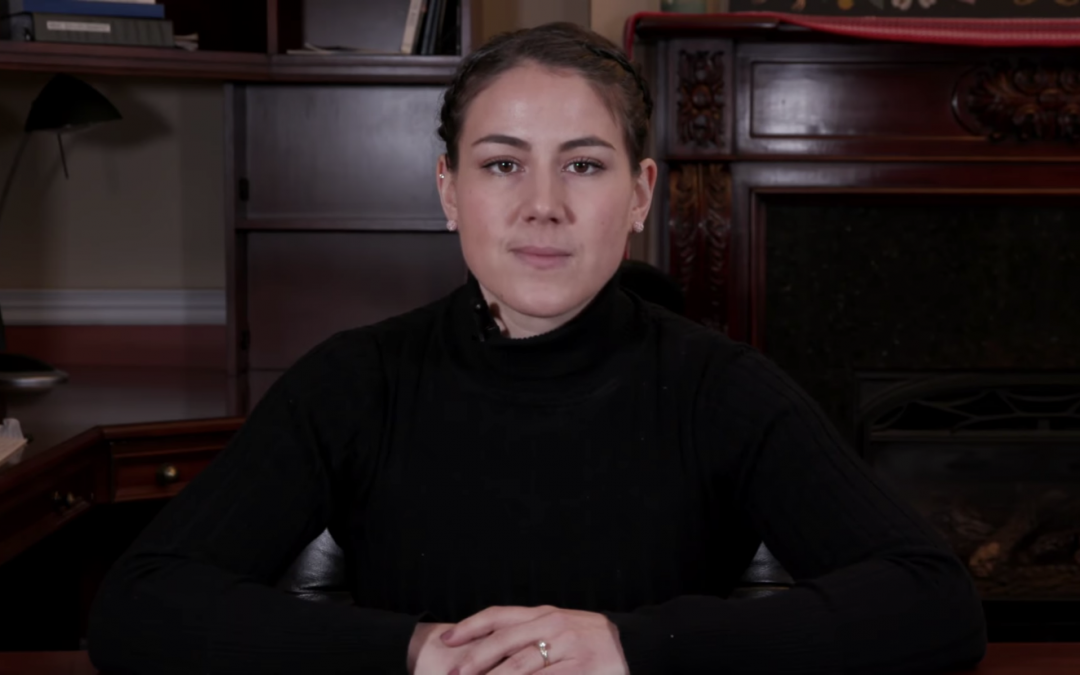 The Métis National Council (MNC) is asking the Ontario Superior Court of Justice to approve damages of $15 million against former executive president and CEO Clement Chartier, former acting president David Chartrand , the Manitoba Metis Federation (MMF) , and former MNC executive director Wenda Watteyne. It also asks that the court freeze their funds and investment accounts on an interim basis. The MNC is also looking for $1 million in “aggravated, exemplary and punitive damages.”

On Jan. 27, a 48-page Statement of Claim was filed in the Ontario Court alleging “breach of fiduciary duties and the other unlawful conduct”. It alleges that approximately $9 million from the Métis Veterans Recognition Payment Contribution Agreement unlawfully went from the MNC to MMF; that $800,000 was wrongly paid in severance to four people; and $1.15 million in lump sum payments were wrongly made to five consulting firms. Allegations made have not been proved in a court of law.

The legal action, said President Cassidy Caron on a Facebook posting today, was brought about after a review of governance and financial practices and policies had“uncovered agreements, contracts and consultation arrangements that may be questionable in nature.”

“We shared everything that was uncovered by this audit with our legal counsel, who have now compiled these pieces into a Statement of Claim against several individuals alleged to be involved in these matters,” said Caron.

The overview of the claim alleges Chartier, Chartrand, MMF and Watteyne “intentionally cause(d) severe financial harm and other injury to MNC” to their benefit upon leaving MNC in 2021.

It goes on to allege that Chartier, Chartrand and Watteyne exploited their control of MNC during the COVID-19 pandemic from early 2020 throughout 2021.

The Statement of Claim also alleges that consulting agreements with the Louis Riel Institute and Gabriel Dumont Institute are “excessive, commercially unreasonable and oppressively onerous payment obligations”; and a Métis database assignment and purchase agreement with the University of Alberta are unlawful.

The Statement of Claim also alleges “excessive or inappropriate” spending of MNC funds for benefits and gifts to associates, colleagues and spouses.

Along with the damages the MNC is seeking from Chartier, Chartrand, MMF, and Watteyne, the organization is also asking that the court overturn the severance and termination payments for the consultants, and that it make them repay the amounts the “court finds to be appropriate.”

The Statement of Claim alleges the actions taken by Chartier, Chartrand and Watteyne were done in order to “cripple MNC and denude MNC of its status, finances and authority on behalf of Canada’s Métis Nation.”

MMF is no longer part of the MNC, having withdrawn its membership last September.

The Statement of Claim alleges the withdrawal of MMF, as well as the three individuals, resulted in a “scorched earth policy to intentionally cause financial harm and other injury to MNC, recognizing that MNC and MMF would now be competing to be the legitimate or recognized authority and voice of the Métis Nation going forward.”

In announcing the legal action undertaken by the MNC, Caron said, “I believe the apparent actions of the past are impeding our ability to move forward in a positive way. I believe that the reputation of the Métis National Council has been tarnished.”

She said it was with this in mind that she determined a legal course of action was necessary.

“We deserve justice and we deserve to put a period on the past and finally move forward together. This is what is right for our nation, for our people,” said Caron.

Caron was elected as the first woman president of the MNC on Sept. 30. She won on the third ballot.

She said she ran because she wanted to put an end to the “constant turmoil” that existed among the Métis Nation people.

Caron said she would not speak further on the legal action because it was now before the court.

“The allegations of questionable financial practices and unaccountable government leadership contained in this Statement of Claim are distressing,” said McCallum. “The Métis Nation deserves full transparency and accountability in this matter and a fulsome understanding of the true state of the MNC’s past, present and future.”