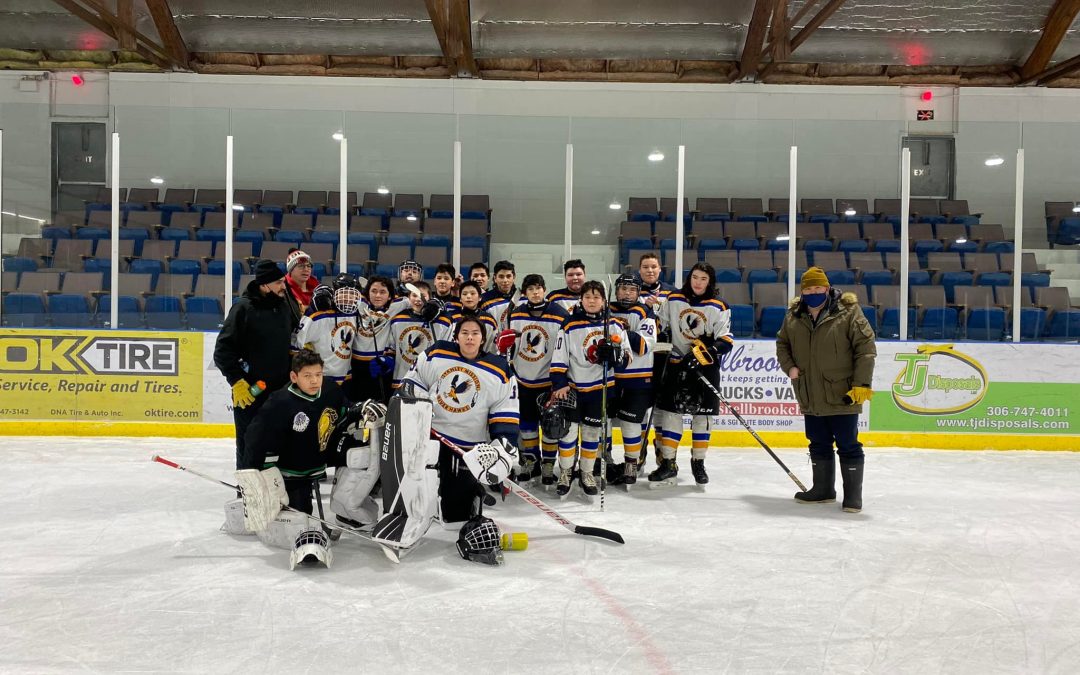 Councillor Jimmy Charles has written Saskatchewan Hockey, claiming the U15 Tisdale Ramblers hurled racial slurs towards the Stanley Mission Riverhawks during a tournament in Shellbrook.

“Such incidents are appalling and go against the basic principles of sportsmanship, respect, responsibility, fairness, honesty, integrity and good citizenship, said Chief Tammy Cook-Searson. “LLRIB has been promoting hockey as one of the means to develop youth through sports. Incidents such as these discourage young hockey players and strike at the very root of our efforts. We urge Hockey Saskatchewan, as the apex body of all ice hockey in the province, to take the incident with utmost seriousness and ensure there is zero tolerance for racism.”

The First Nation said in its letter that Far North players have “always had to deal with situations like this,” but that hockey is to build personal and interpersonal development skills.

“It’s time that the Saskatchewan Hockey Association take a strong stand against racism in hockey and suspend players, coaches and officials who promote and allow hate and ignorance in the game,” Councillor Devin Bernatchez said following the alleged incident.

Kelly McClintock, the General Manager of Hockey Saskatchewan, said the complaint is being addressed by the Chair of Discipline and expects the investigation to wrap up this weekend.