Digital rendering of northern Saskatchewan canoe on display in Saskatoon 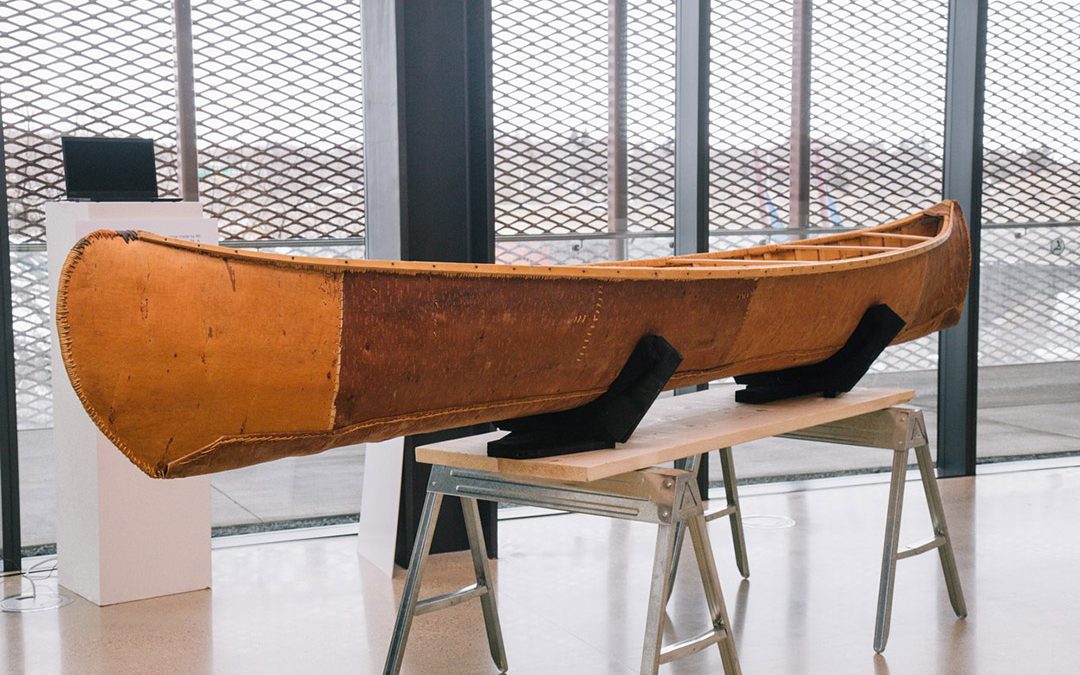 A digital replica of a traditional birch bark canoe originally built in northern Saskatchewan is now on digital display at a Saskatchewan art gallery.

The canoe was originally built in the 1970s on the shores of Otter Lake by Isaiah and Annie Roberts of the Lac La Ronge Indian Band. The construction of the canoe became the subject of the film My Last Canoe.

Eventually, this canoe was lent to a team of researchers from the University of Saskatchewan who digitally rendered the canoe before it was returned to Grandmother’s Bay in 2020.

The digital rendering will soon be available for viewing at the Remai Modern Art Gallery in Saskatoon.

Dr. Terrence Clark, with the university and a part of the team who digitally rendered the canoe explains how this process works.

A QR code will also be available for the public to take home to have a smaller model of the canoe to view anywhere.

While Clark says projects like these aren’t necessarily new they will begin helping make these culturally important objects accessible to more people.

“The canoe is a very important cultural object and to be able to send it back to Grandmother’s Bay and still be able to show it to the the public here in Saskatoon is amazing,” he said. “I think that’s the joy of augmented reality is that you can share these things while not necessarily being in the same space of this amazing artwork.”

Clark says they hope to do similar projects in the future on other culturally important objects.

The canoe will be available for viewing beginning on January 29 at the art gallery and will run until May.

(PHOTO – the traditional birch bark canoe created by Isaiah and Annie Robert.  Photo provided by the U of S – Fatemeh Ebrahimnezhadamini)