Cleanup of abandoned Newcor mine site near Creighton complete 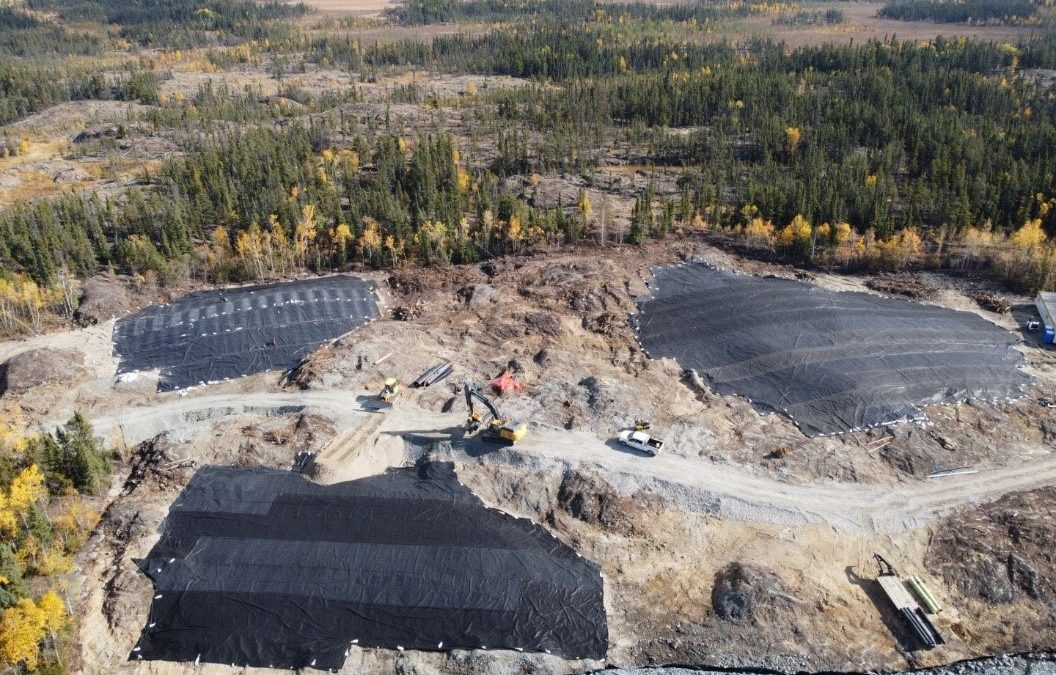 The government of Saskatchewan recently finished remediation work on an abandoned mine site near Creighton.

Part of the remediation included adding vegetation to the site, the installation of a cover system over contaminated waste rock and soil, and the removal of all remaining building foundations.

The cleanup project took 13 weeks and cost around $1.6 million to complete.

The project was the first of six the government has promised to complete to address the issue of abandoned mine sites on Crown land.

The province is asking that the public refrains from any activities at the site that could disturb the new vegetation.

(PHOTO: The cleanup project of the abandoned Newcor mine site has been completed. Photo courtesy of the Government of Saskatchewan.)