City of Yorkton calls for submissions from Indigenous artists 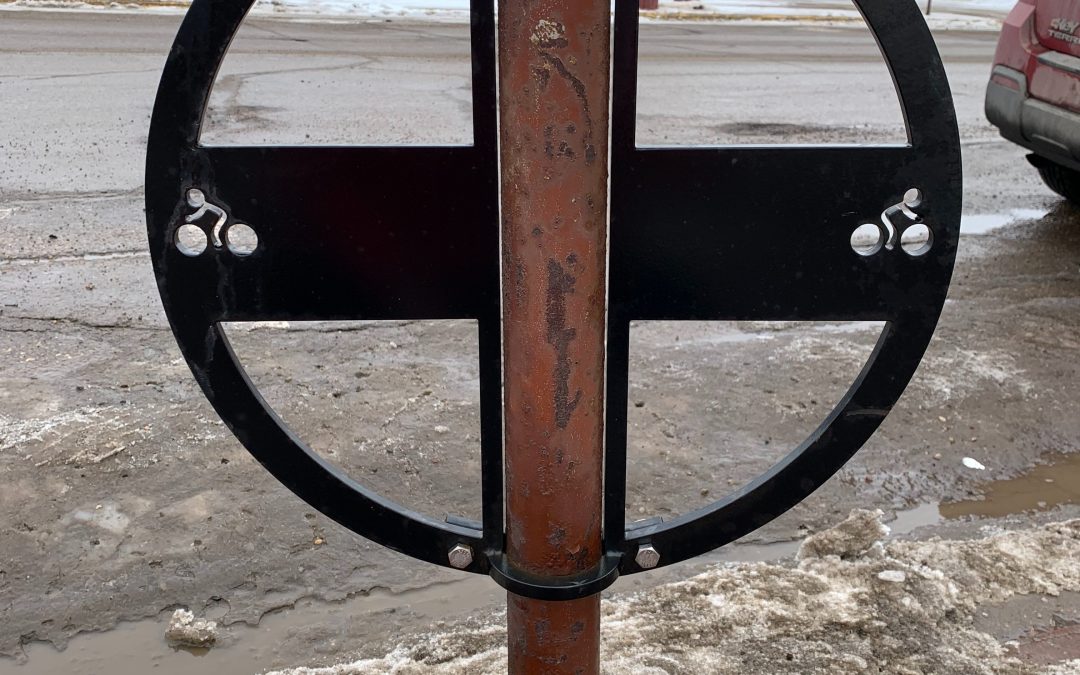 The city of Yorkton is doing a call out for Indigenous artists to showcase their work on bike lock stations.

Artists will create designs that would be cut into the metal of the D-ring style stations.

“When we decided as a city that we wanted to install more of these bike lock stations in our downtown, we just thought that it was a really great opportunity to include some functional art that is reflective of Indigenous people in our area.”

She adds they wanted to do this in the city’s core to “highlight” Indigenous culture in the downtown area.

Indigenous artists wanting to participate are to send the city a maximum of two designs prior to March. The designs will then be placed before a committee who will decide which piece will be used for the stations.

Baptist said this project is also about reconciliation.

“The city is looking at our reconciliation framework ourselves and what kind of things they want to move forward with and this just felt like a good alignment with that.”

One requirement for the design is it must be able to be cut into the metal without creating sharp points.

(PHOTO: Top, Yorkton currently has bike lock stations throughout the city. Photo courtesy of the city of Yorkton.)