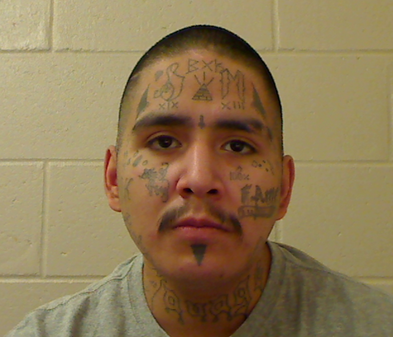 Regina police are investigating the death of a man from Prince Albert.

As the police investigate Beatty’s death, they are asking anyone who may know where Beatty was in the days and weeks leading up to his death to contact the police.

A photo of Beatty is posted above.

Few other details about his death have been released at this time.

Anyone with information is asked to call Regina Police Service or Crime Stoppers.