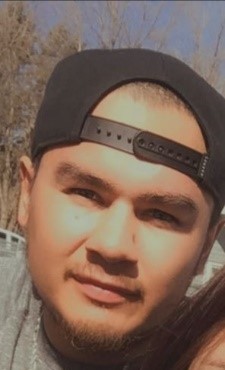 Police believe Bear was at a home in the city earlier on December 6 on the 300 block of 9th Street East.

Investigators say they found evidence at the home that led them to believe a serious assault had occurred, however, no victim has been located.

Police believe Byron Bear was at the home shortly before the assault occurred.

Bear is described as being 5’10” tall and 180 pounds, with brown eyes and black hair and was last seen wearing all-black clothing. A photo of Bear is found above.

Anyone with information on his whereabouts is asked to call the police or crime stoppers.