One person dead after two semis collide near Davidson 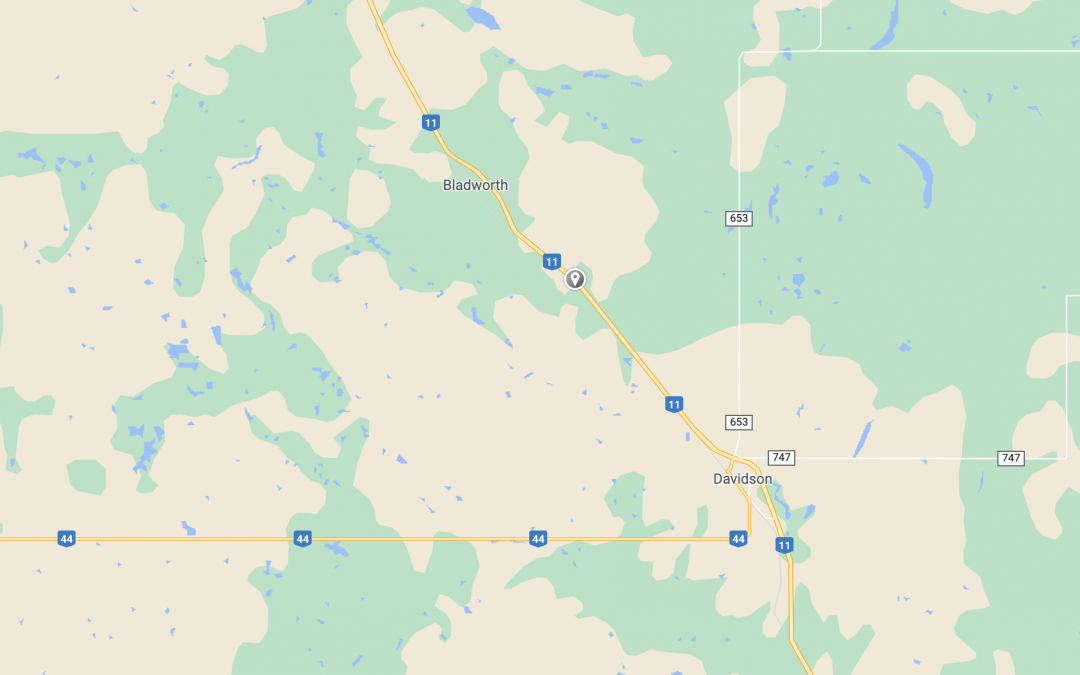 One person is dead after two semis collided about 10 kilometers north of Davidson.

The collision happened around 2 a.m. Monday.

According to RCMP, one semi jack-knifed on the highway and a second hit it.

The two occupants of the jack-knifed semi didn’t report any injuries while the lone driver of the second semi was pronounced dead.

Highway 11 has now reopened after being closed most of Monday.

The investigation into the cause of the crash is ongoing.