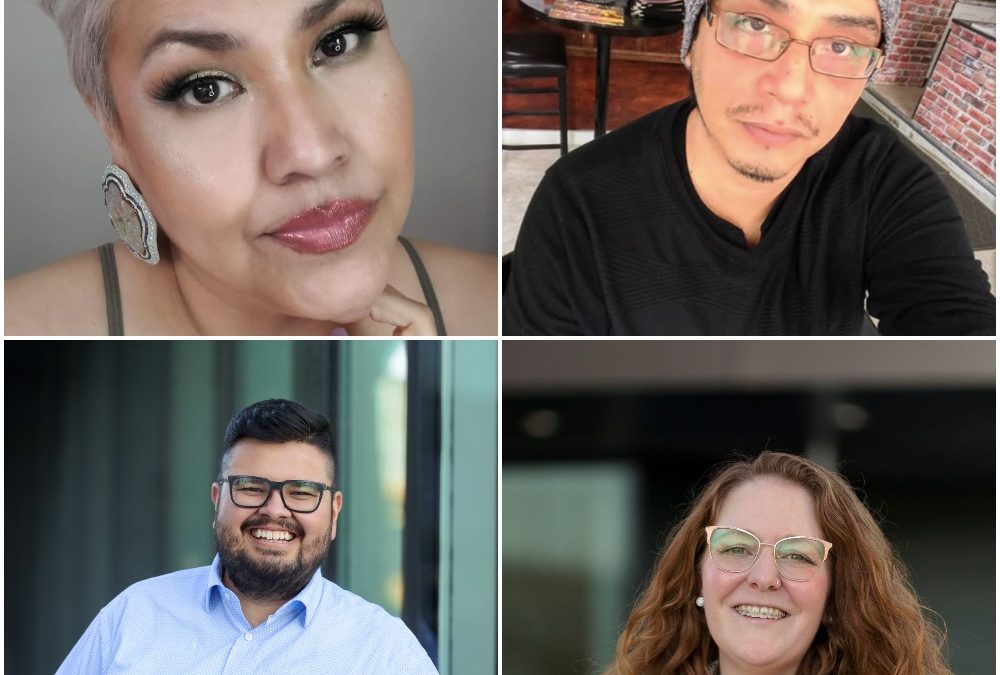 Saskatchewan’s most widely circulated Indigenous newspaper will have new ownership in the new year.

In September, John Lagimodierre announced his planned exit from Eagle Feather News after over two decades as the paper’s owner and managing editor.

Now, a group of four individuals will form a new ownership group to take over the operations of the newspaper.

Muscowpetung Saulteaux Nation member, long-time Saskatchewan reporter, and CBC Saskatchewan’s first Indigenous story-teller, Kerry Benjoe is a part of the ownership group and will take over operations as editor.

Errol Sutherland a Digitial Marketing Consultant and long-time collaborator with Eagle Feather News will be part of the ownership, along with Ben Borne and Melody Lynch of the SymmetryPR communications firm.

While the new ownership group had to form the corporation Eagle Feather Media Inc. to assume ownership, they say the newspaper will continue to operate as Eagle Feather News.

For Lagimodierre, his biggest concern before stepping down was the potential impact on communities if no one stepped up to lead.

“When we received responses from the four people who are now taking over, I was thrilled,” Lagimodiere said in a media release sent out Monday morning. “Ben and Melody are incredible professionals, the paper has a great history working with Errol and I’m happy to see him still involved, and to add in Kerry who got her start with us in 2002, I know the paper is in great hands. I trust that the new group is going to make it soar while I spend more time with my family.”

“John was the first person to tell me I was a journalist and made me believe it, which I’m grateful for and it’s an honour to be part of the team selected to carry Eagle Feather into the future,” said Benjoe.

While Benjoe will take over the duties as managing editor, Borne, Lynch and Sutherland will take over management of the business and production side of the operation.

“As owners, this is our chance to sustain and build on the incredible legacy that John has created,” said Ben Borne. “We know storytelling has the power to create more connected, caring and responsible communities and we believe we’re going to do that with Eagle Feather Media.”

According to the new ownership, Lagimodierre will help with the transition before officially giving over control of the newspaper to the new corporation in January.