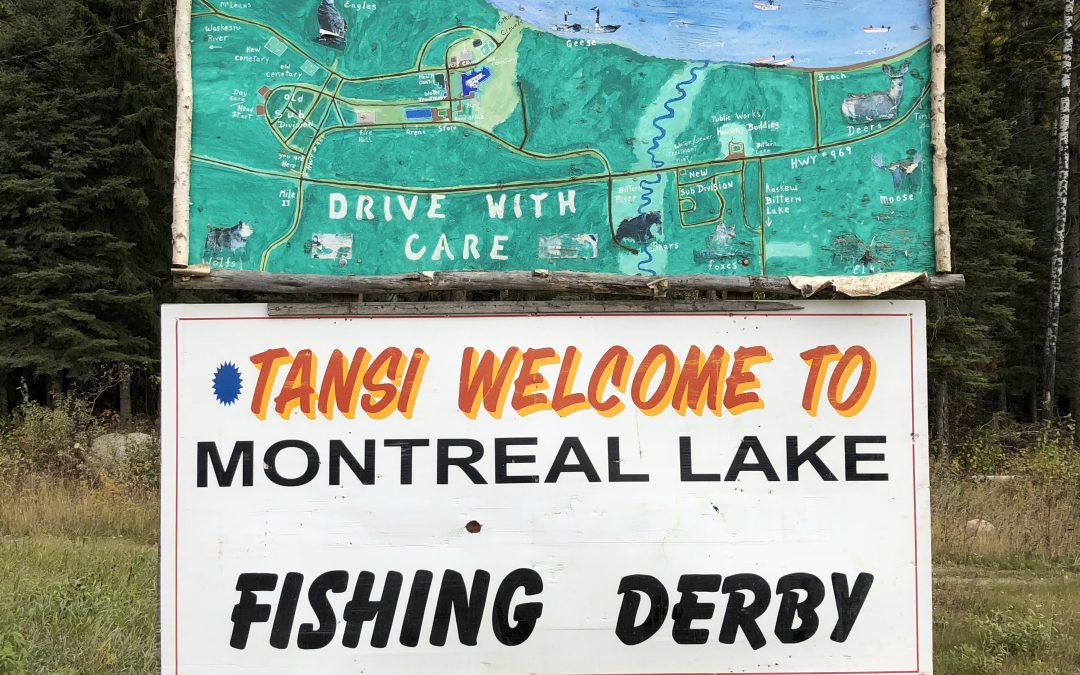 Leadership of the Montreal Lake Cree Nation is calling for unity and to stop the spread of rumours in the wake of an RCMP-fatal shooting last week.

Dillon McDonald has been identified as the man shot by RCMP outside a home on the First Nation Tuesday evening. He would later die in hospital.

“We understand that our community is grieving which includes many emotions such as anger, frustration, fear, shock, and numbness,” said leadership in a letter posted to Facebook. “There are many rumours and threats going around the community regarding the incident Tuesday night and this is normal when such a tragic incident occurs. As this is a rare situation and a first to our community, we ask the members of the community to refrain from any rumours to be respectful of the investigation and it’s integrity.”

The shooting was filmed live with many people viewing it. Leadership said that some people as young as 10-years-old have watched the video, which has since been taken down.

Due to the traumatic events, the First Nation has arranged mental health support for those who need it.

RCMP said, on Tuesday evening at around 5:00 pm, they responded to reports of a man with a gun who had barricaded himself in a home on the First Nation

Officers from the surrounding area were deployed and helped contain the scene.

Police explained  after some time, shortly after 10:00 pm, the man exited the house while holding a firearm.

Officers at the scene then discharged their firearms striking and injuring the man.

The man was then taken to Victoria Hospital in Prince Albert where he was pronounced dead.

The Saskatoon Police are conducting an external investigation into the death and the Ministry of Justice has appointed independent observers  to the investigation.

(With files from Joel Willick)