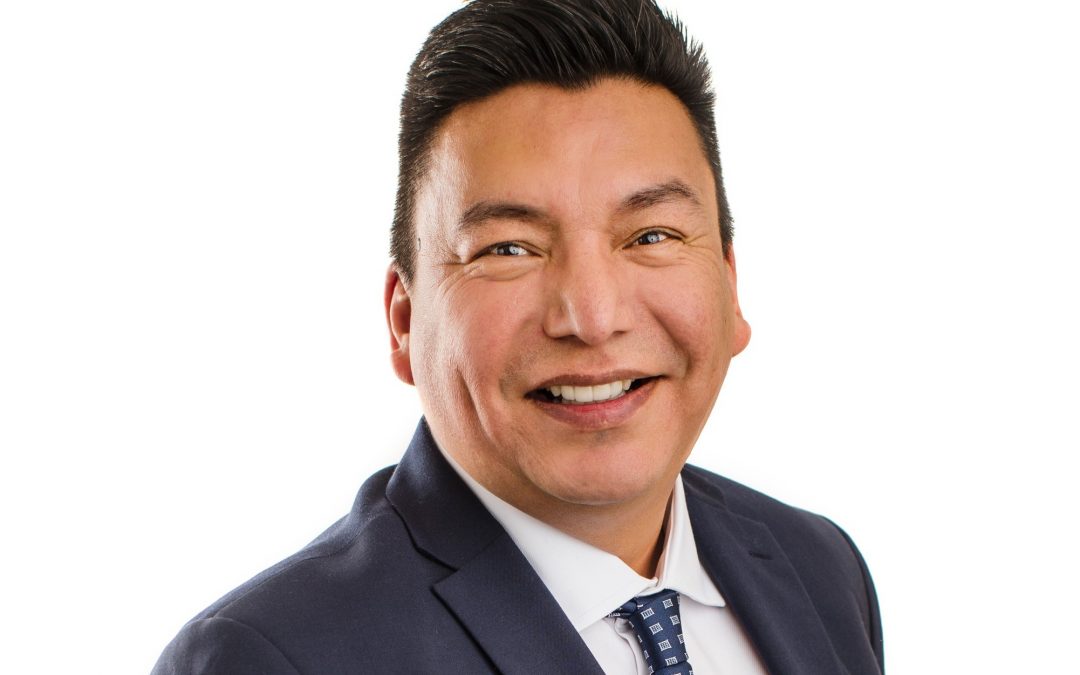 Former RCMP officer, and current First Nations and Indigenous Policing Program manager Jim Lemaigre says he sees a change in thinking in the Athabasca riding; a change that is focused more on the economy and investment.

That shift is one of the reasons Lemaigre, a member of the Clearwater Dene First Nation, thinks he can win the longtime NDP stronghold in a by-election that must be held before Feb. 15.

“I think there’s a shift in attitude towards government and leadership and a lot of the people I’ve spoken too are seeing an opportunity here,” said Lemaigre.

“I think that is what has encouraged me to move ahead with this. (It’s) the trust that people have given me to represent them as a Sask. Party rep.”

Lemaigre left a 14-year career with the RCMP in 2017 to work for the provincial government as the program manager for Indigenous and First Nations Policing.

He said that job, his previous career and growing up in the north have given him a good look into the issues facing northern Saskatchewan.

“I’ve experienced firsthand some of the challenges,” he said.

Along with a need for things like improved health care, education and roads, Lemaigre said he sees opportunity for economic growth.

“I’ve always heard, especially from my parents, what opportunity the north has always had, and I’m a strong believer of that,” he explained. “Anything that shows investment and development of Saskatchewan is something that I’ve always believed in.”

Being part of the Saskatchewan Party, which has never elected a candidate in the riding, means more development and more opportunity, Lemaigre said.

The riding has always been a Liberal or NDP stronghold and has sent an NDP candidate to Regina consistently since 1998.

Lemaigre said he still hears from communities and leaders across the Northwest that the region wants more.

“In the Northwest there is a shift. From listening to people wanting some self-sufficiency and some economic prosperity,” he said.

He was approached and asked to run. Despite not having a long history in politics, Lemaigre said he has spent some time on the Clearwater Dene First Nation council.

“I’ve always had an interest in politics. Primarily more geared towards my first nation. I’ve always had interest there and sometimes an opportunity presents itself,” he stated.

“I think advocacy is a skill that I have that they saw in me. I’m not scared to speak up, but I’ve always been a person who articulates a position very well. I do my research. I know my material and I move forward with that.”

Also running in the Athabasca by-election is former MP Georgina Jolibois, a fellow member of the Clearwater Dene First Nation. She represents the NDP.