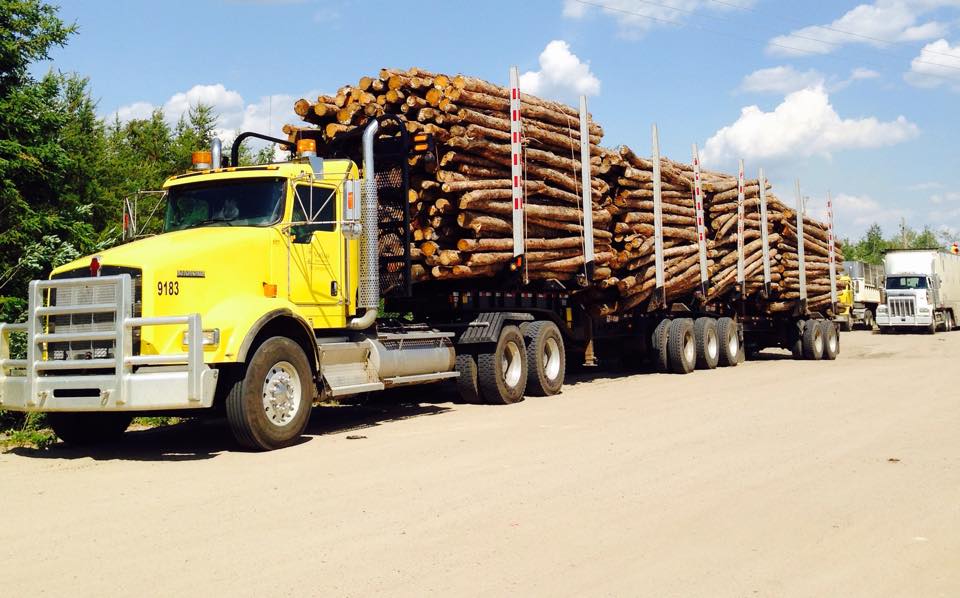 A new OSB Mill in Prince Albert is one step closer to opening.

The co-location agreement will allow One Sky to occupy 10 percent of the existing mill site property for its operations while sharing in other infrastructures like electrical, natural gas and rail lines.

This is the latest step in moving the OSB (oriented strand board) Mill towards opening as the mill previously received timber allocations in September.

“We are very pleased to co-locate with Paper Excellence,” said Brian Fehr, Chairman of One Sky Forests Products, in a media release. “This partnership is another indication of the growing strength of the Saskatchewan forest industry and an important milestone in progressing our new OSB facility in Prince Albert.”

When opened the mill is expected to create around 700 jobs in the region and help in the growth of the forestry industry in the area.