One man has been charged and several drugs were seized after officers conducted a traffic stop of a stolen ATV on Onion Lake Cree Nation.

According to police the man operating the vehicle provided false identification and refused to comply with officers.

Mounties say a brief altercation took place before the man was arrested.

After the arrest officers seized a wide variety of drugs and items: 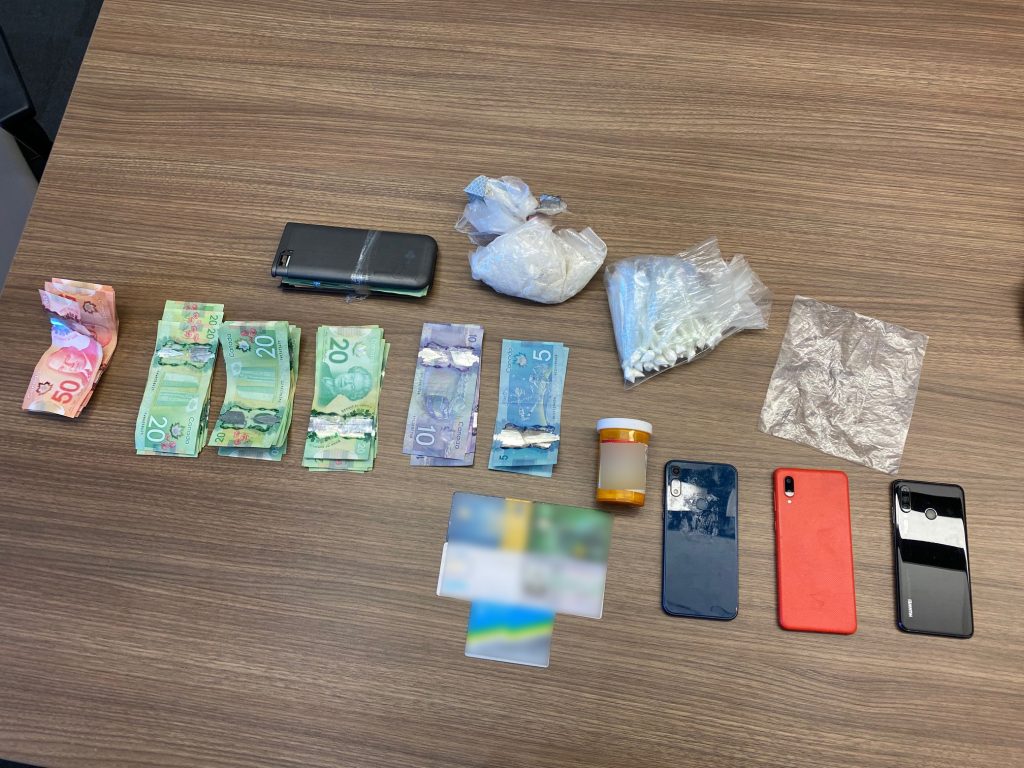 (A photo of the seizure provided by the RCMP.)

As a result Philip Heathen, of Onion Lake Cree Nation, was charged with several drug-related offences. These include multiple trafficking-related charges.

Heathen made his first court appearance by telephone in a Lloydminster court Tuesday morning.