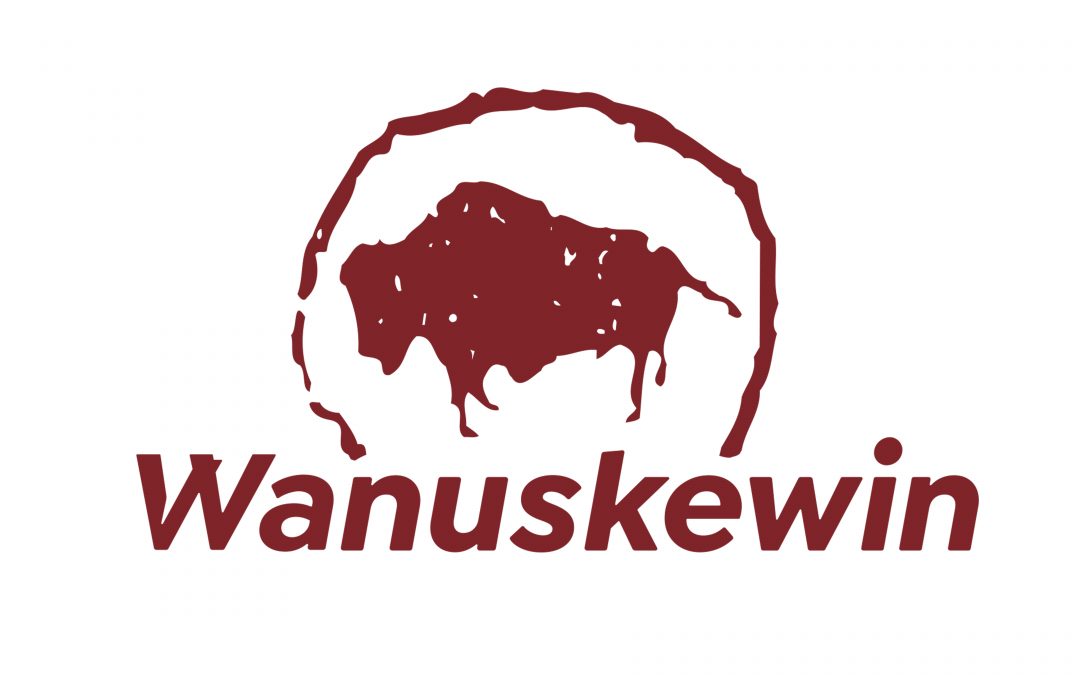 Wanuskewin Heritage Park was recognized at an award ceremony Thursday night for their work with Indigenous people.

The Saskatoon Chamber of Commerce held their annual SABEX awards in the city at TCU Place.

During the award ceremony, Wanuskewin was handed the newly formed Mistahi Mamicihitowin (geat pride in you) award for organizations working to foster good relations with Indigenous people in the community.

The Saskatoon Chamber of Commerce says they were gifted the name in a special pipe ceremony.

A spokesperson for Wanuskewin says they were honoured to receive the inaugural award. 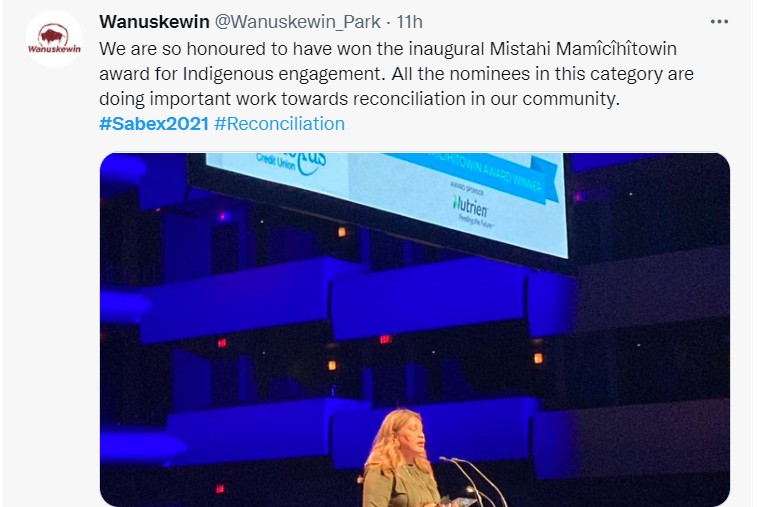 Other awards included the YWCA winning the Community Impact Award, presented by Cameco.