Sask. Chief doubts much will change if Pope apologizes for residential school 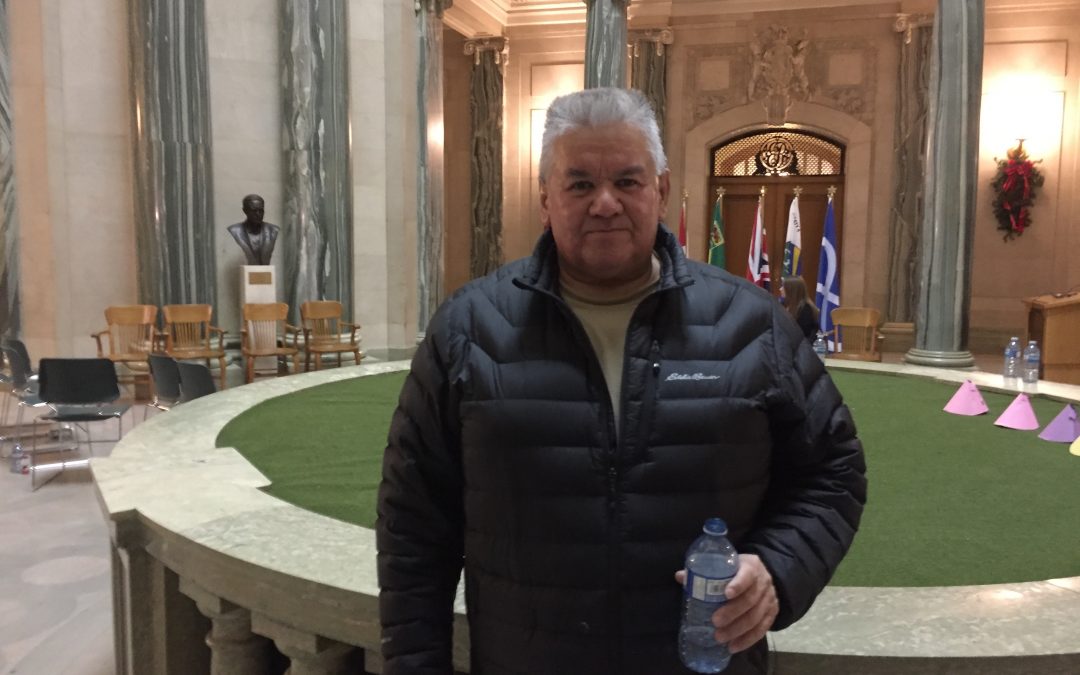 A Saskatchewan First Nations Chief is questioning what comes next if Pope Francis apologizes for the Catholic Church’s role in operating some of Canada’s residential schools.

A delegation of Indigenous leaders is scheduled to have an audience with the Pope in the Vatican in December.

Segamanis is critical of the Church and its legal team in trying to hide or eliminate the injustice of what the Catholic Church has done.

The Federation of Sovereign Indigenous Nations wants the Roman Catholic Church to honour its commitment to compensate former students of residential schools. The Church agreed to pay $25 million in recognition of its historic wrongs at the schools it operated, including the Marieval residential school.

“Thousands of First Nations children were victims of emotional, physical and sexual abuse at these church-run residential schools.  They were starved, shamed, and beaten for speaking their languages and stripped of their culture, traditions, and identity.  These wrongs were committed by the Catholic Church and our survivors deserve a proper apology and compensation for what was done to them; not broken promises,” said Chief Bobby Cameron.

The public and political pressure has been intensifying against the Church, since the Cowessess First Nation earlier this summer announced the discovery of 751 unmarked graves at the former Marieval residential school.

On September 24, the Catholic Bishops of Canada apologized, but also committed to fundraising to support local Indigenous issues.

“Many Catholic religious communities and dioceses participated in this system, which led to the suppression of Indigenous languages, culture and spirituality, failing to respect the rich history, traditions and wisdom of Indigenous Peoples. We acknowledge the grave abuses that were committed by some members of our Catholic community; physical, psychological, emotional, spiritual, cultural, and sexual,” a letter stated. “We are pledging to undertake fundraising in each region of the country to support initiatives discerned locally with Indigenous partners.”

Former Assembly of First Nations National Chief Perry Bellegarde said there are no guarantees that the Pope would apologize.

“What will those words change? The real thing that we have to do is legally, let’s define what is wrong and legally, let’s correct it. Because otherwise, you’re going to allow for more delay,” Chief Segamanis said.