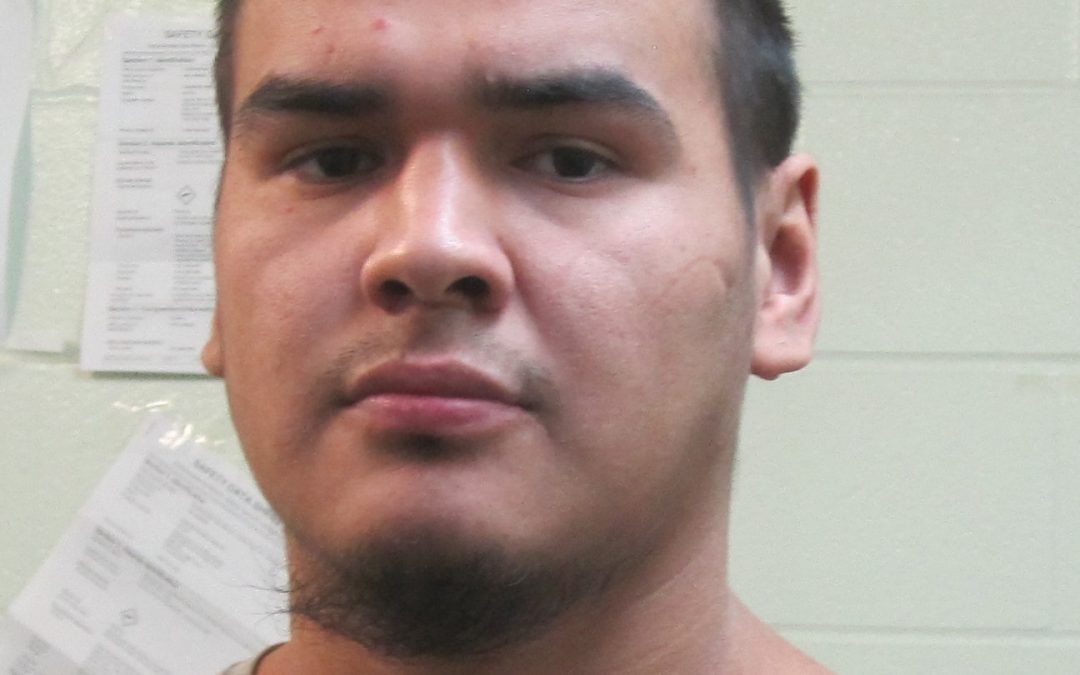 Pelican Narrows RCMP are turning to the public for in helping find a suspect who has escaped police custody.

Barry Thomas was arrested and charged Tuesday with aggravated assault.

He was last seen on McKay Road at approximately 10:30 a.m. yesterday, as he fled on foot into a wooded area.

Thomas is described as standing 5’9” and weighs 175 lbs. He has black hair and brown eyes. He was last seen wearing a greyish-blue long sleeved shirt, camouflage pants and black shoes.

Mounties advise not to approach Thomas if seen, but rather call police.